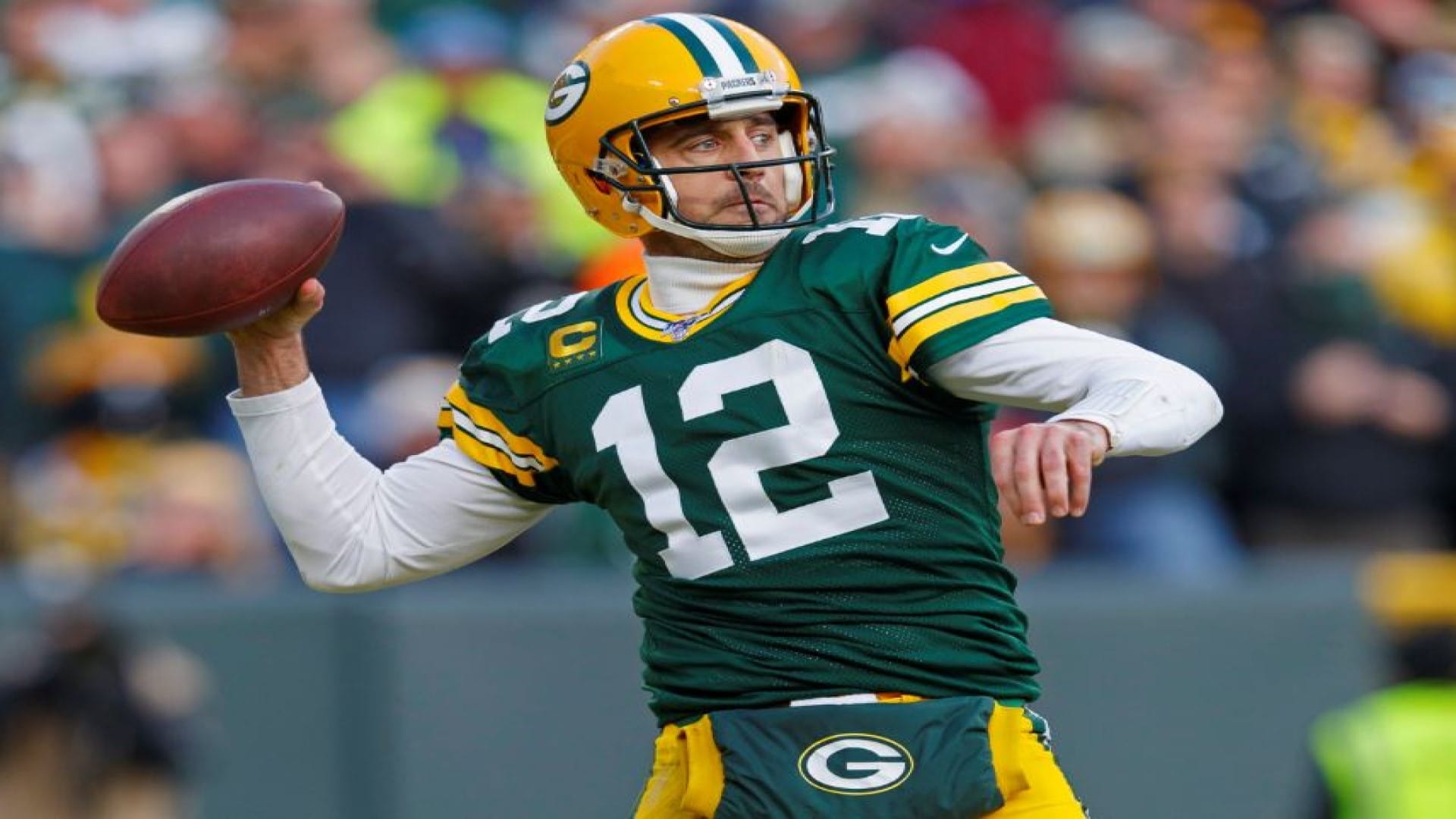 Sportblis presents you with the Biography and amazing Facts about Aaron Rodgers. Our article covers his Biography, Family Facts, Relationship Facts, Net Worth, Awards and other intriguing facts.

Aaron Charles Rodgers is an American professional football player who plays in the National Football League (NFL) for the Green Bay Packers as a quarterback. In his more than ten years stint in the NFL, Aaron Rodgers, through his performance, has shown he is a seasoned quarterback which has earned him the respect of fans. When he first entered the NFL, Aaron Rodgers was just another backup quarterback. But as soon as he clinched the starting quarterback spot in 2008, he produced a performance that made him the franchise permanent starting quarterback.

To help you know more about the central midfielder, here are 10 Facts about Aaron Rodgers that would enlighten you.

Aaron Rodgers was born on the 2nd day of December 1983 in Chico, California. Hence, he is exactly 37 years old at the time we put up these facts about him. 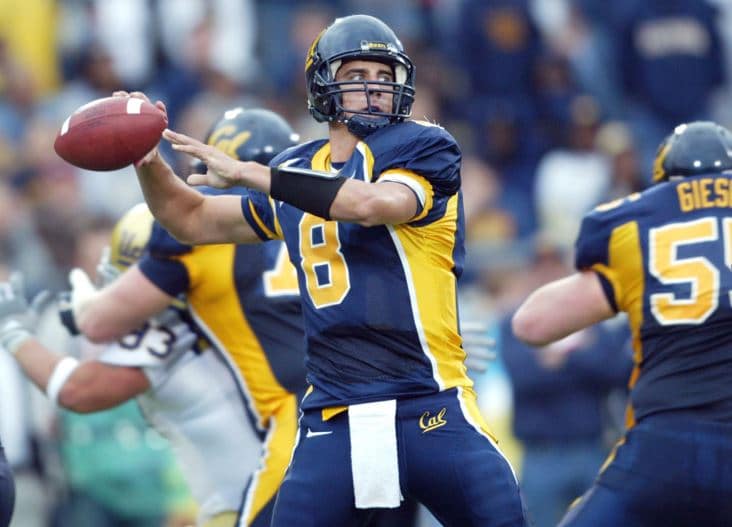 Rodgers played college football for the California Golden Bears, where he set several career passing records, including lowest single-season and career interception rates. He was selected in the first round of the 2005 NFL Draft by the Packers.

After backing up Brett Favre for the first three years of his NFL career, Rodgers became the Packers’ starting quarterback in 2008. In 2010, he led them to a victory in Super Bowl XLV over the Pittsburgh Steelers, earning the Super Bowl MVP. He was named Associated Press Athlete of the Year in 2011 and was voted league MVP by the Associated Press for the 2011 and 2014 NFL seasons. 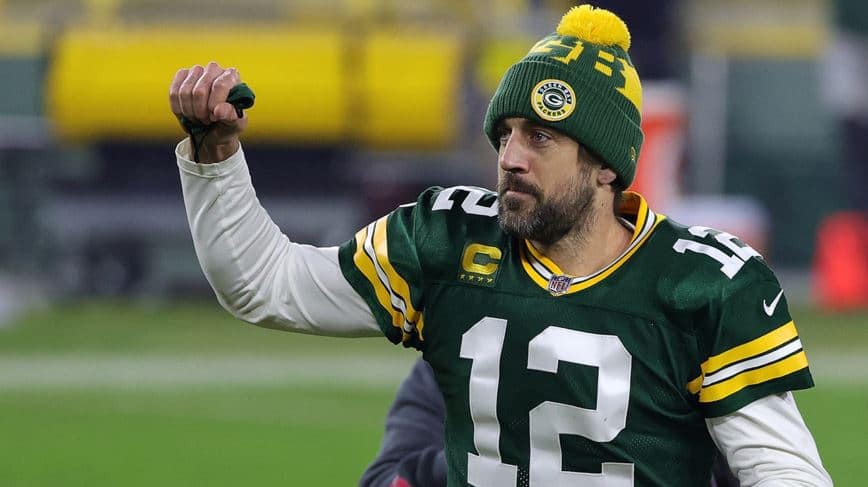 As of 2021, Aaron Rodgers has amassed an estimated Net Worth of $120 million, which ranks him among the top 10 richest NFL player of all-time. His $120 million fortune is not surprising, as Rodgers has spent more than ten years in the league and thus had amassed millions from salaries.

In 2020, Forbes.com ranked Aaron Rodgers as the 44th highest-paid athlete with $30.1 million in earnings.

Do you know?… The quarterback established a $50 million Venture Capital firm, Rx3 Ventures with businessmen Byron Roth and Nate Raabe. This could also increase his net worth significantly. Apparently, his endorsement deals with Panini, Prevea Healthcare, Adidas and much more have earned him $9 million in 2020.

Aaron Rodgers is the second child that was born to his mother, Darla Leigh (née Pittman) and father, Edward Wesley Rodgers. His father is a Texas-born chiropractor and a talented athlete as well. Interestingly, Aaron’s dad played football as an offensive lineman for the Chico State Wildcats (1973 to 1976). 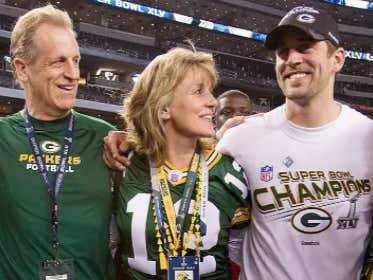 Also, the quarterback has two brothers, namely; Luke and Jordan Rodgers. Aaron’s younger brother, Jordan, played football as a quarterback at Vanderbilt University. He also spent a brief time with the Jacksonville Jaguars before joining the Tampa Bay Buccaneers.

Guess what?… Edward Rodgers (Aaron’s father) used to play football with his three sons. Back then, he usually advised them not to drink or party in college because they would end up limiting themselves in sports as he did.

Since his rise to fame, Aaron Rodgers has been involved in at least two relationships that we know of. First, he dated actress Olivia Munn from 2014 to 2017. After their inevitable breakup, the talented quarterback got into another relationship with former NASCAR driver, Danica Patrick. The love-birds dated from February 2018 to July 2020.

Away from his football endeavours, Rodgers has a profound interest in music. Apparently, Music is one of the major ways he clears his head. According to his teammates, Rodgers spends a lot of time in the locker room watching “Jeopardy!” (answering 90% of the questions correctly) and playing his guitar during commercial breaks. In 2011, he decided to take his love for music to the next level, by launching his own record label — Suspended Sunrise Recordings. 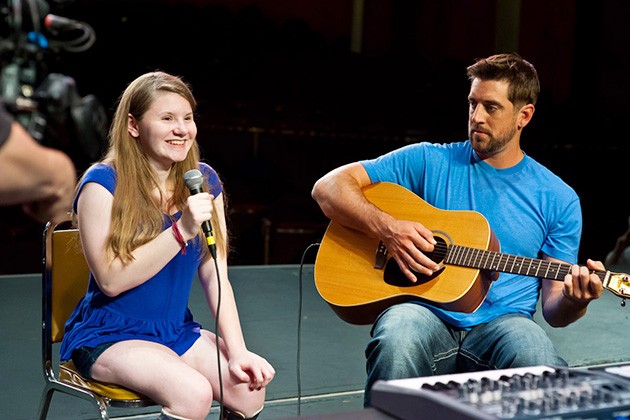 In December 2019, Aaron Rodgers and ex-girlfriend, Danica Patrick, bought a beachfront mansion in Malibu. The villa has four bedrooms and bathrooms, an office, a gourmet kitchen, a family office, a pool and a den. Interestingly, the mansion which was bought from British pop star, Robbie Williams, at $28 million has another structure with two bedrooms.

As a little boy, Rodgers’ parents raised him in accordance with the Christian laws and traditions. He was a devoted Christian who often finds time to attend church service. However, the fully grown Rodgers has given up on his Christian faith. He says he no longer affiliates himself with any organized religion. 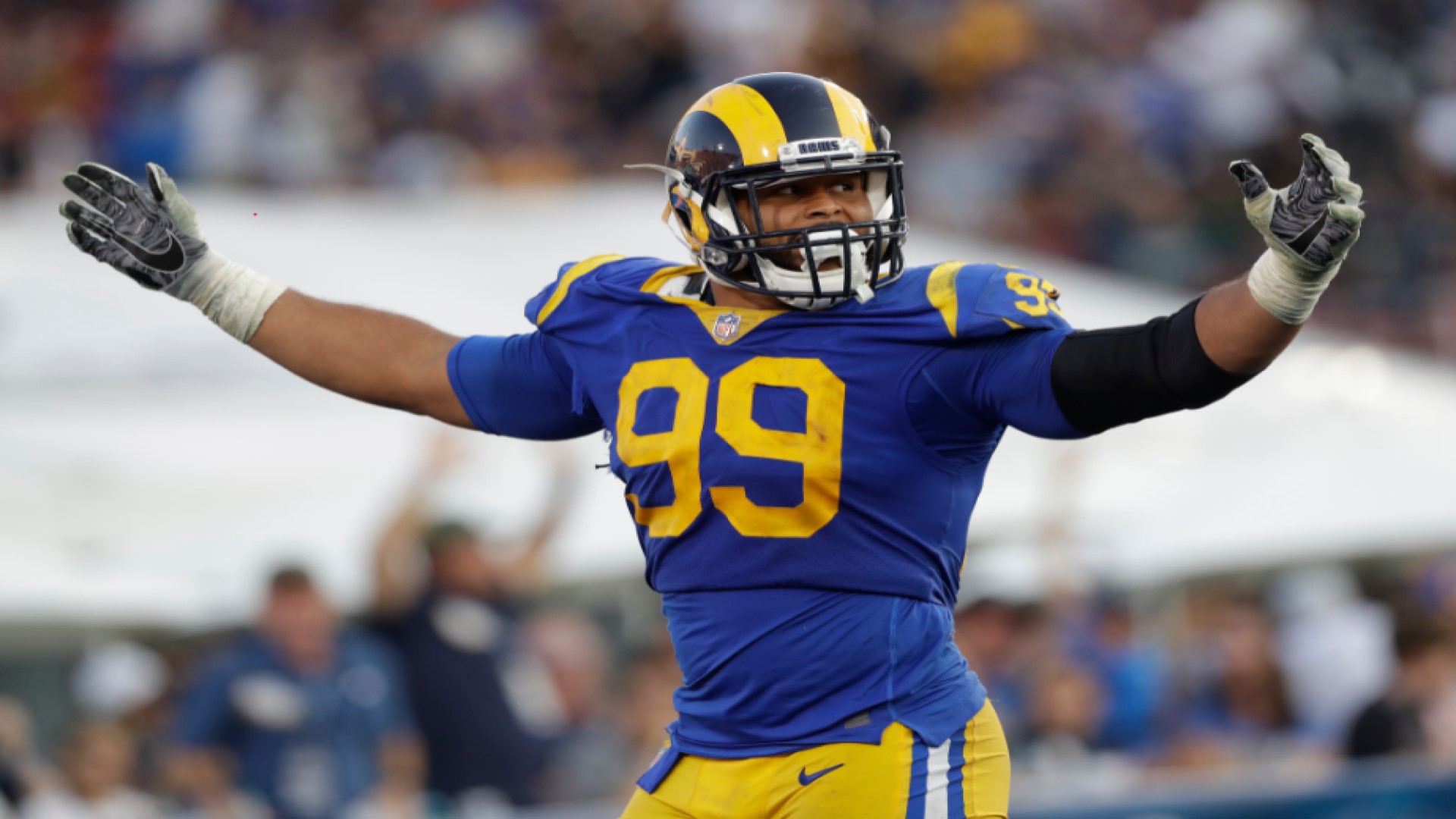