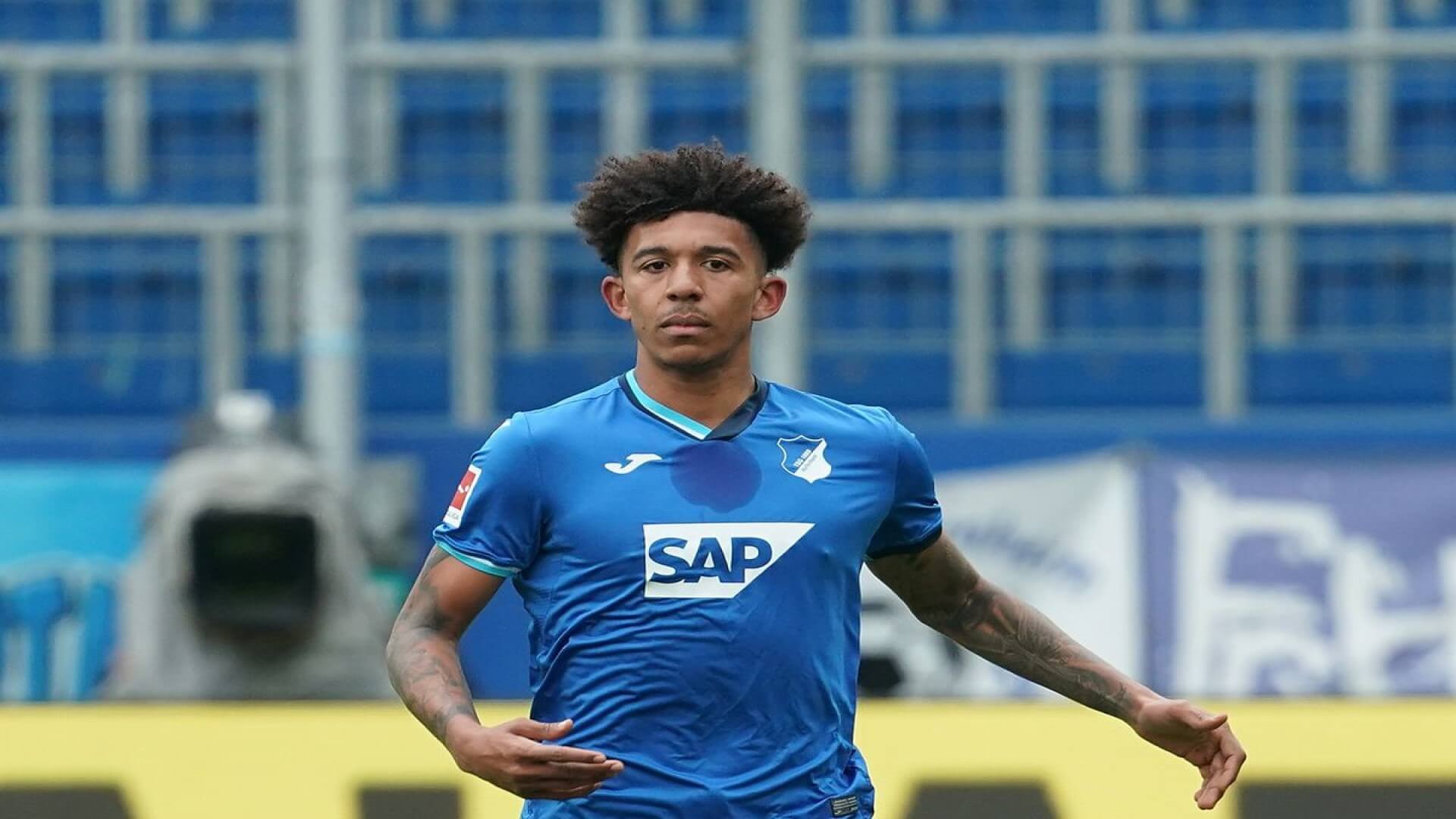 Sportblis presents you with amazing football facts about Chris Richards. This article covers his Biography, Family Facts, Relationship (Girlfriend/Wife), Net Worth, Awards and other intriguing facts.

Christopher Jeffrey Richards is an American professional football player who features as a defender for the German club; 1899 Hoffenheim, on loan from Bayern Munich.

To help you know more about the defender, here are 10 interesting facts about Chris Richards that would enlighten you.

Chris Richards was born on the 28th day of March 2000 in Birmingham, Alabama. Judging by his date of birth, his persona is a blend of the Aries zodiac traits. The defender is the eldest of three children born to his father, Ken Richards and mother, Carrie Richards. As a young boy, Chris enjoyed spending time with his two younger siblings; Mackenzie and Christian.

Apparently, his complexion has given many African football fans the confidence to welcome him as one of their own. Despite being an American national, Richard’s ethnicity would always have traces of African roots. 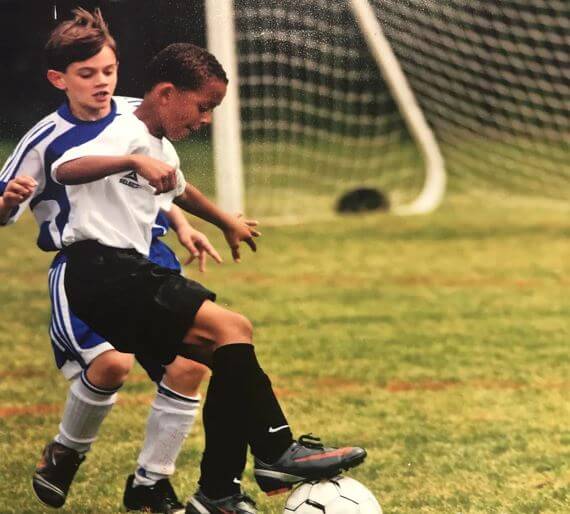 Growing up in Alabama, Richards could not precisely pinpoint what career path he wanted to follow. However, he had a profound love for sport-related activities. This made him focus on playing both football and basketball until he made it to high school. Back then, the young athlete routinely woke up at 6 AM for basketball practice, while he often heads straight to the soccer pitch after school.

In 2009, Chris’ parents felt the need to have him take part in a more competitive football game. Hence, they enrolled their 9-year-old son at Hoover academy where he played club soccer. Being quite a talented kid, the American had to choose football over basketball and continued to work towards developing his potentials.

YOU MAY LIKE:  Lionel Messi Career Life And Biography Facts

Sadly, Chris Richards found himself struggling with the gateway of success. He took some trials with professional clubs (especially FC Dallas of the MLS) which turned out to be unsuccessful. Of course, he and his entire family were disappointed with the result of his trials. However, Chris believed that his hard work and determination for football would be rewarded sooner or later.

The Dawn of His Career Success:

As destiny would have it, the defender started to reap the fruit of his labour as he signed a contract with FC Dallas in April 2018. In just a couple of months, Chris’ talent attracted scouts from Bayern Munich, who offered to take him on loan for one year. The video below gives a glimpse of his football prowess.

His performance with the Germans was exceptional, prompting them to sign him for a permanent contract sum of $1.5 million.

Many analysts believe that Chris Richards was set to become the next Jerome Boateng of the Bavarians. However, their speculations were cut short as Bayern Munich loaned him to TSG 1899 Hoffenheim in February 2021. 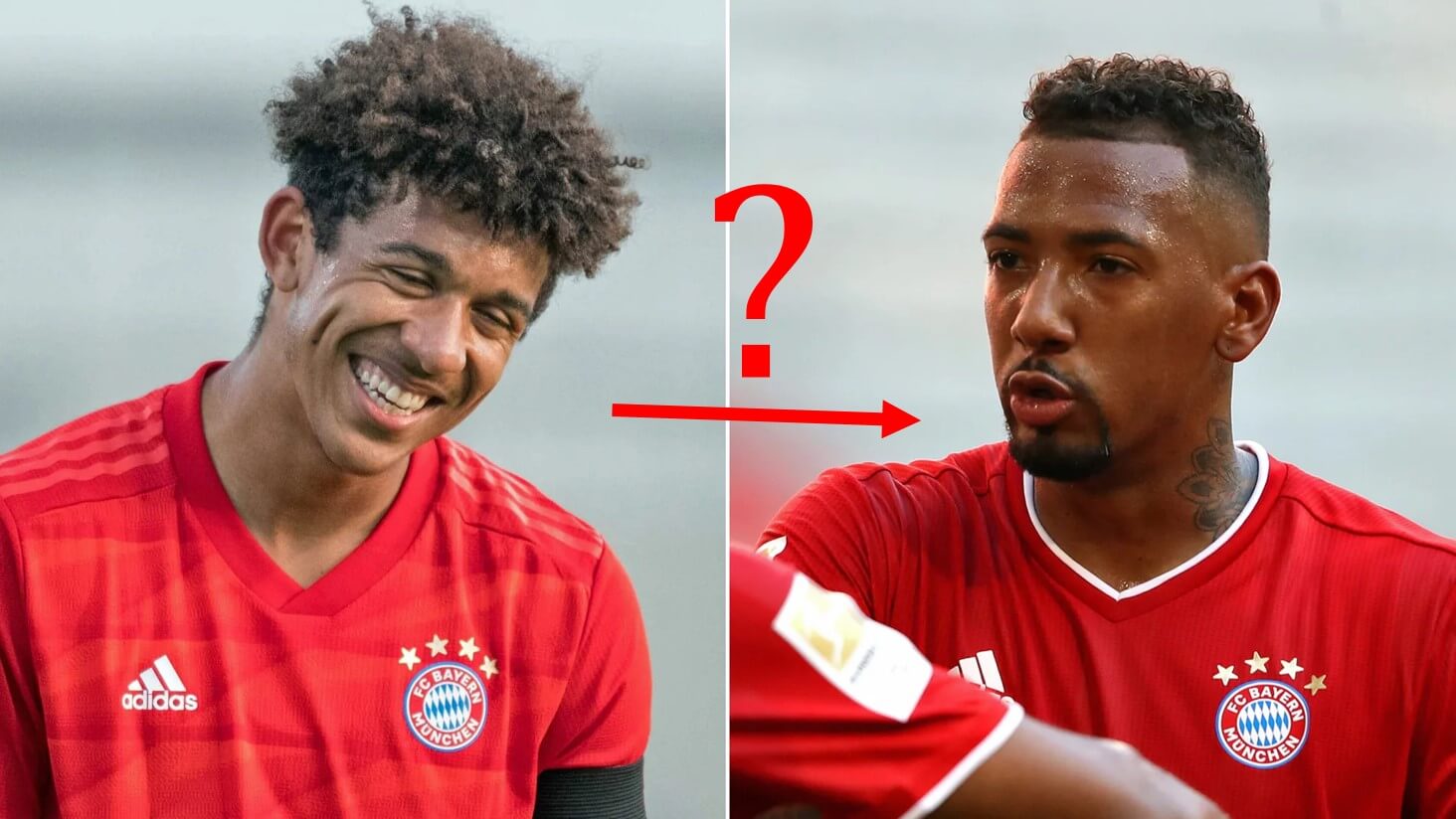 With his sudden rise to fame, the young player has earned a decent amount of money from his football endeavours. Apparently, he receives an annual salary of about €540,000, while his Net Worth is estimated to be the whopping sum of €500,000. At the time of compiling these facts about Chris Richards, transfermarkt.com has estimated his market value to be the sum of €5 million.

Interestingly, Chris Richards’ family has got a long history with different varieties of sport. His father, Ken, played college basketball at Birmingham-Southern College before commencing a career in international basketball. On the other hand, Richards’ mother played youth soccer while growing up but stopped when she outgrew the available options for girls.

Do you know?… Chris Richards’ father has always wanted him to play basketball. However, he never imposed his expectations on his son. Instead, Mr Ken gave Chris his undivided support when the young lad decided to focus on football.

As earlier stated, Chris Richards has two younger siblings that he so much cherishes. The picture below shows his younger sister (Mackenzie) and brother (Christian) who enjoys spending some quality time with him. 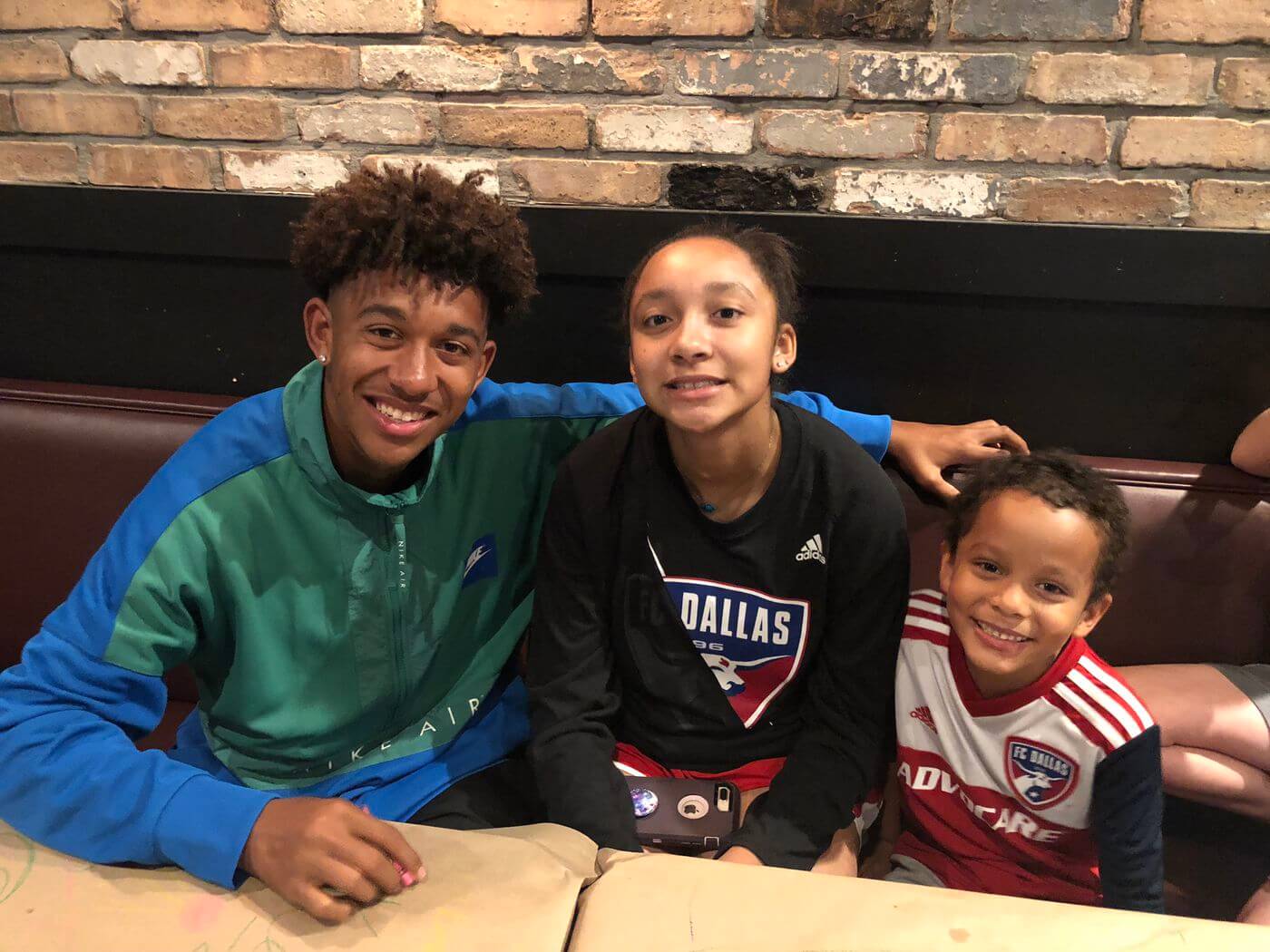 Like many other young footballers, Chris had no energy to delve into a romantic relationship. His only genuine love at the moment lies in his ability to play football each day. Perhaps in the future to come, the defender will meet a cute lady with whom he will begin his romantic expedition. We are also curious to see who may luckily end up as his girlfriend.

It appears the defender has shown quite an impressive level of interest in inking. Unlike Jules Kounde, the young player chose to imprint some tattoos on his two hands.

In a feat to end racism, he has often endorsed the quotes of Martin Luther King Jr. Hence, he had Martin Luther inked on his right shoulder as shown in the picture below. 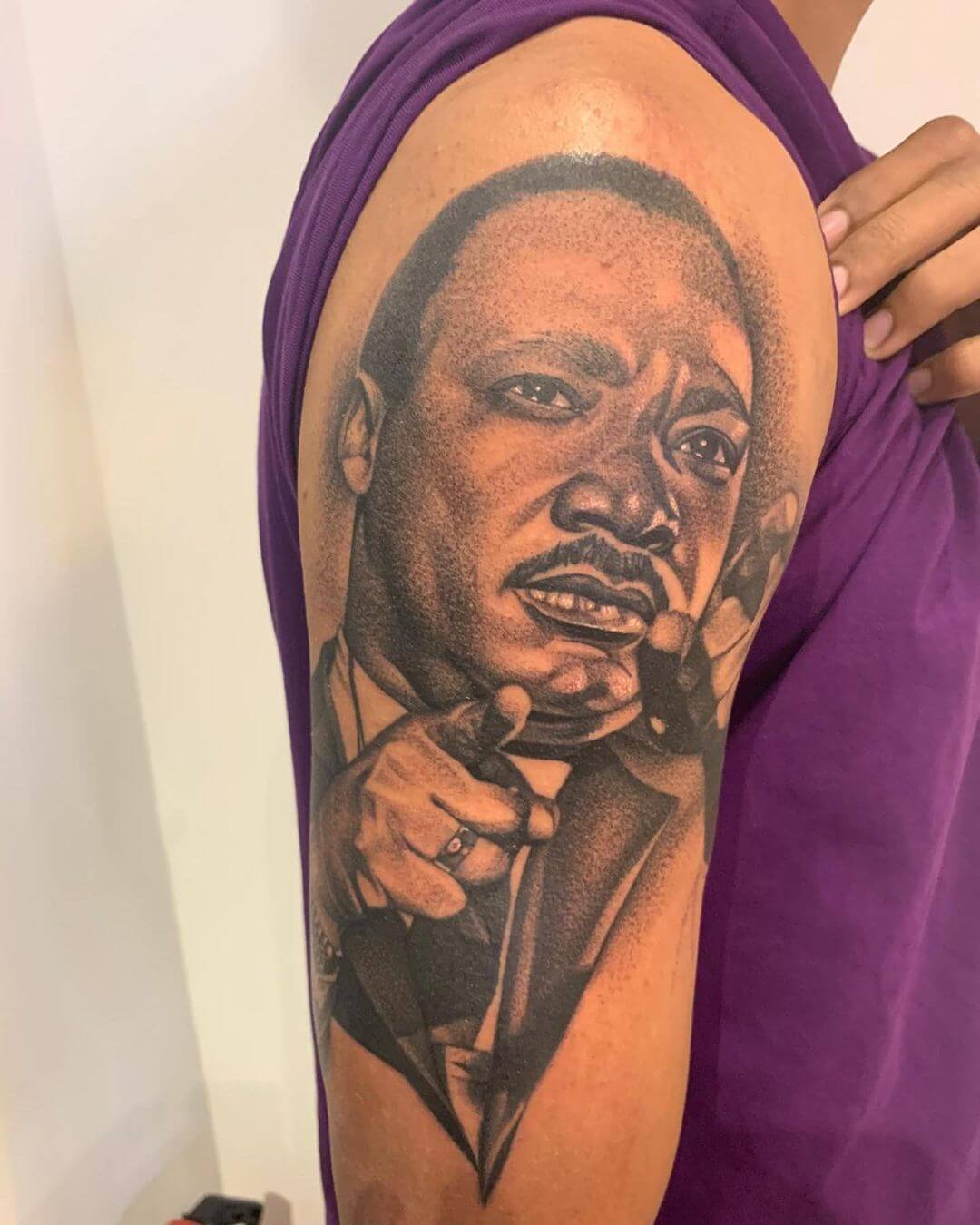 Each time he takes a look at his tattoo, all that comes to mind is the quote below:

Chris Richards has always wanted to avoid too much attention from sports lover. No wonder he has maintained a low-key lifestyle since his emergence in the professional league. At the time of publishing these facts, the defender has displayed no form of luxury on the media. Hence, information about his cars and houses is still unavailable.

The talented centre-back has shown the magnitude of his cheerful personality in his smile. He has often initiated lots of lively moments with his teammates. Just a single glimpse at his picture will give you a clear fact that he’s got an extroverted personality. 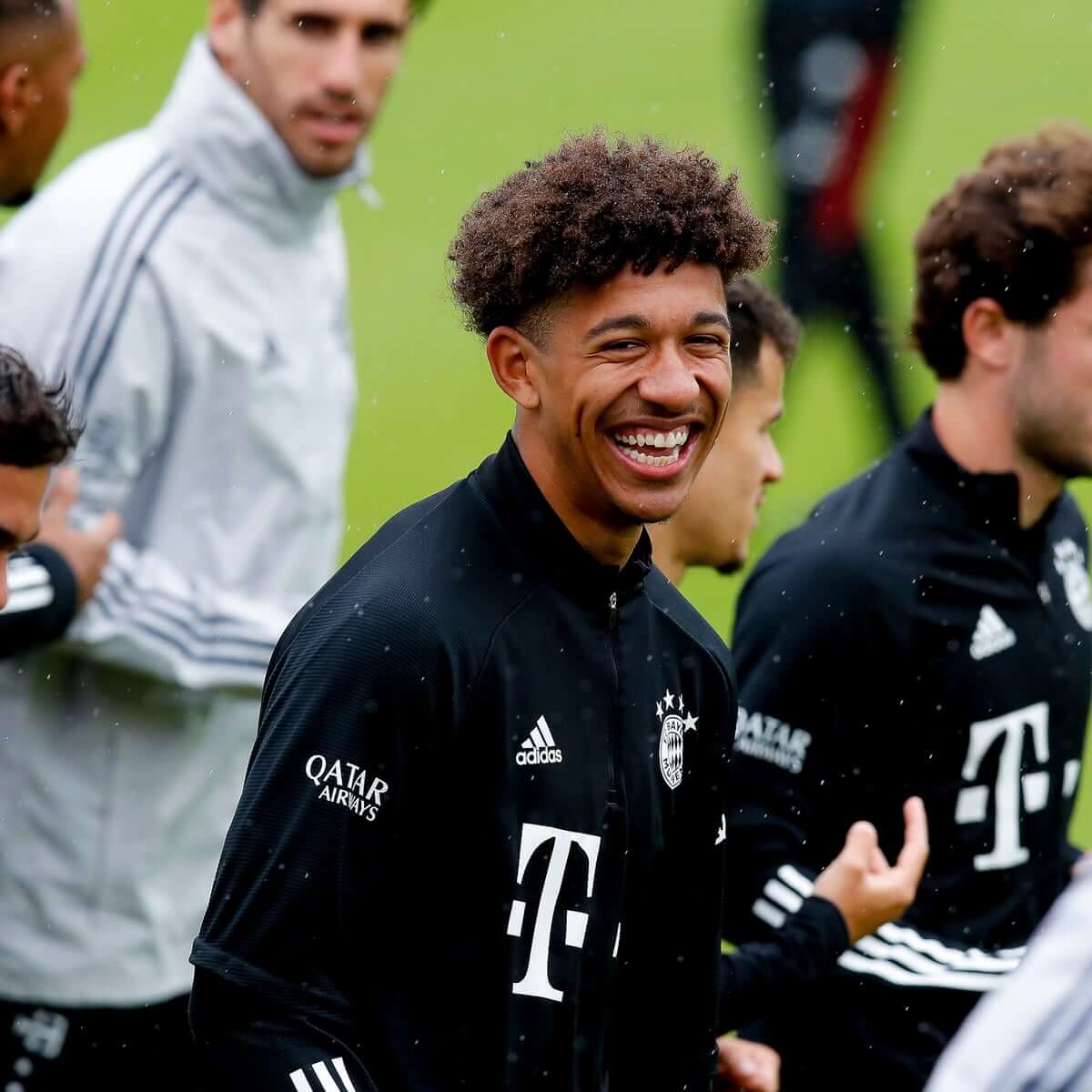 Yes, Chris Richards is filled with so much enthusiasm, passion and energy for his profession. In almost all spheres of life, he displays an excitement that only a few people can match. 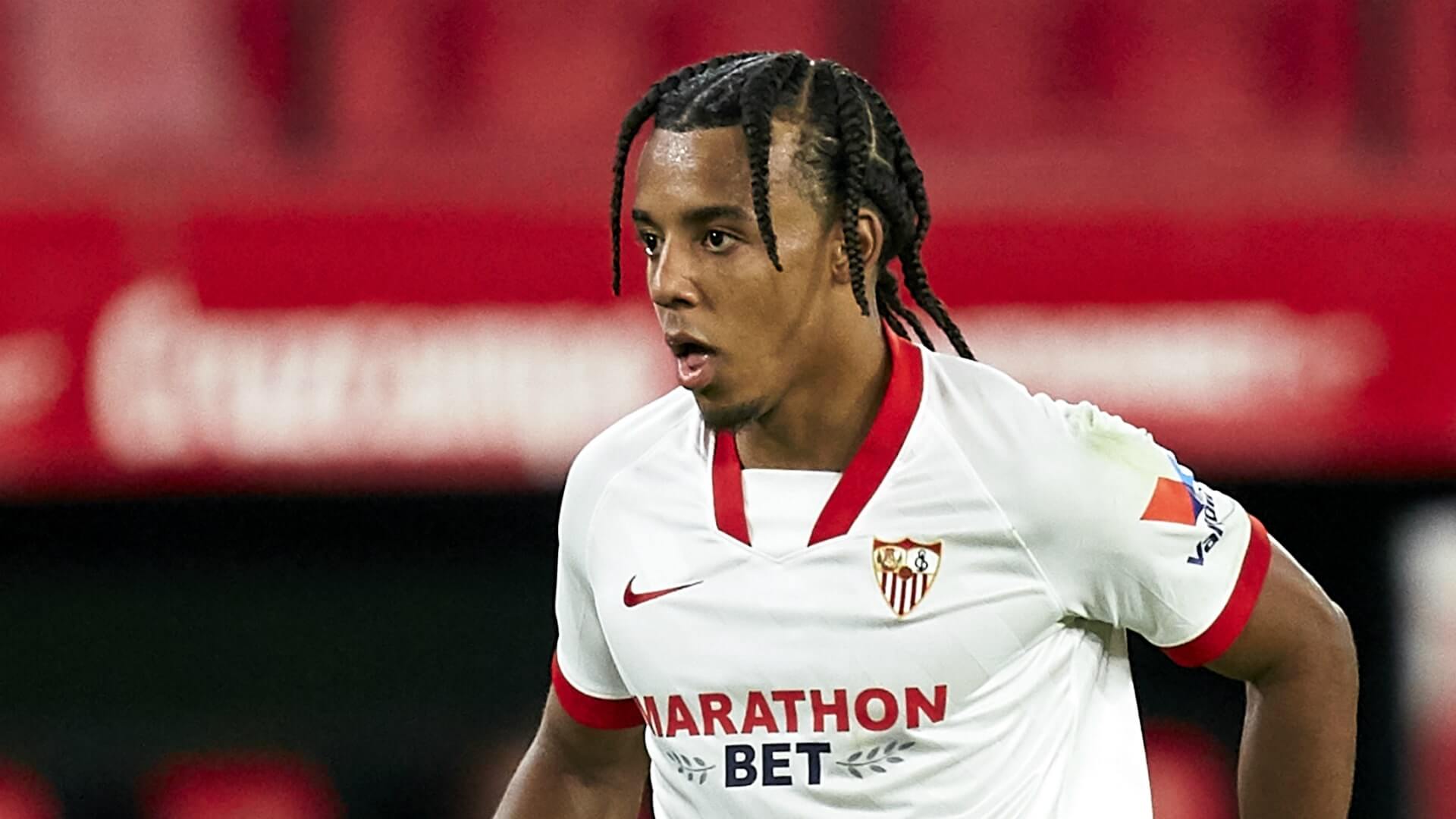 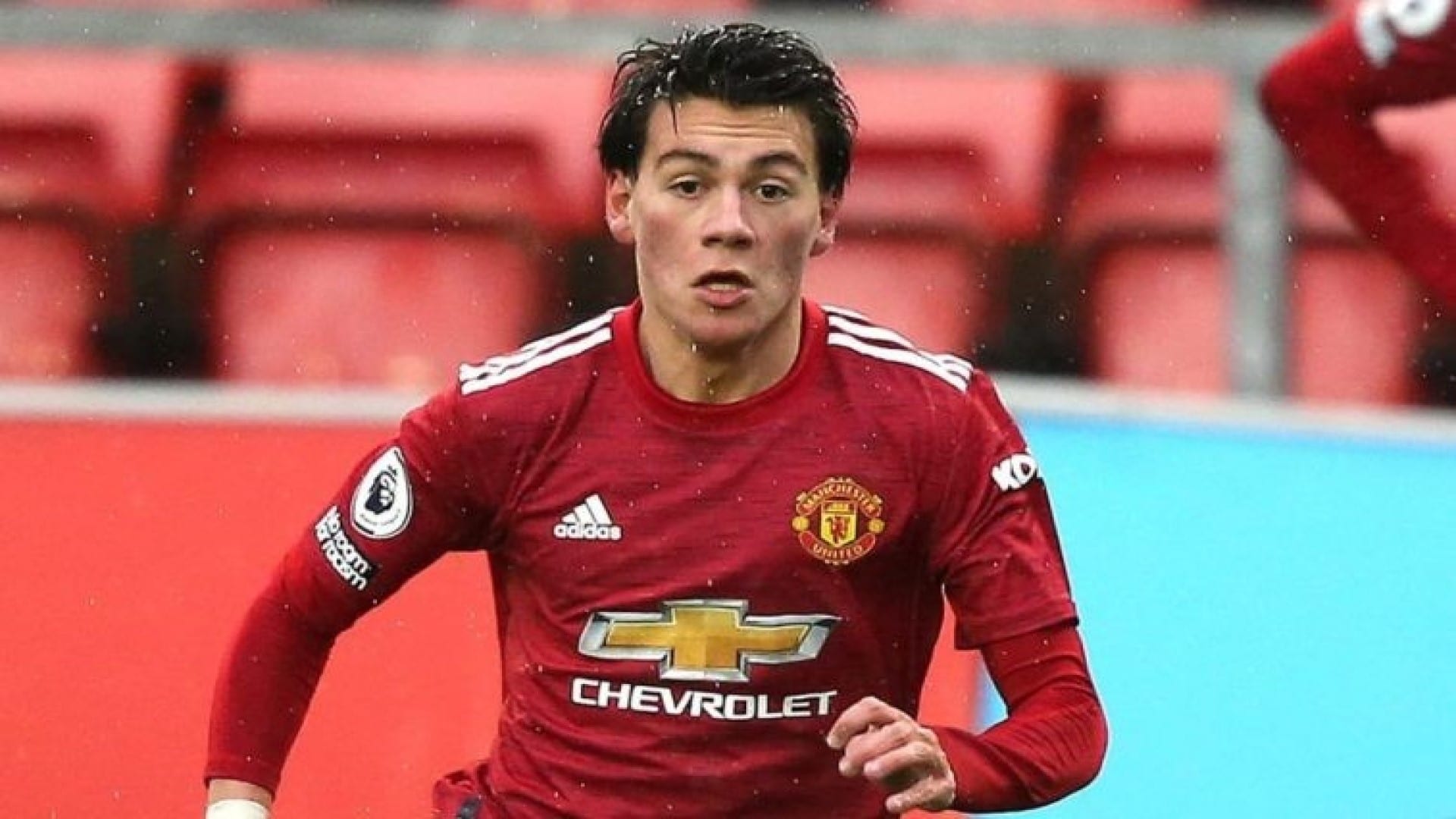