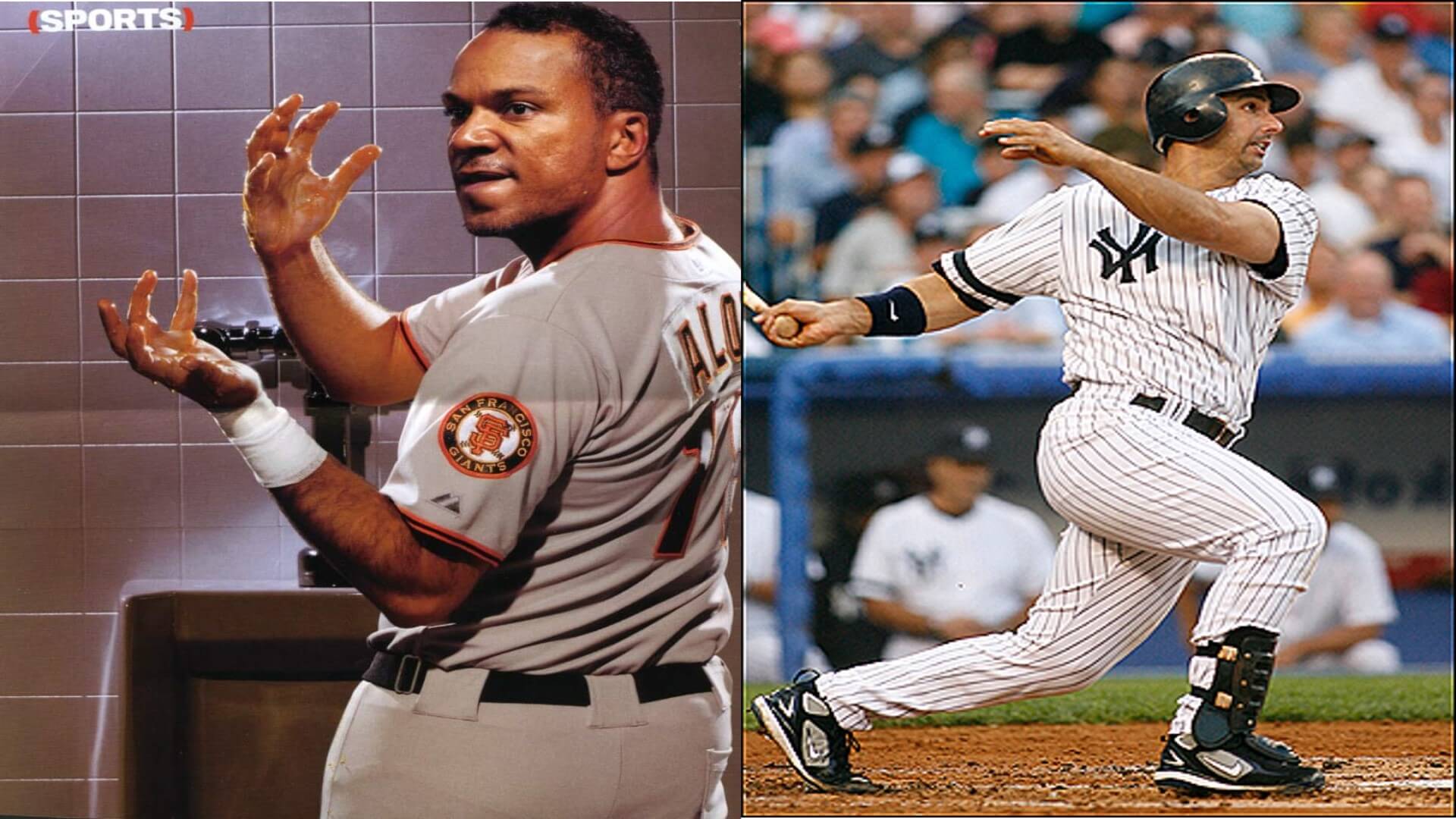 What might seem weird and disgusting to some MLB fans is the fact that some baseball players pee on their hands before each game. These players tend to perform this ritual to improve their gameplay.

As gross as it may sound, there are arguably some benefits derived when MLB players pee on their hands. Many players claim that peeing on their hands can reduce blisters from forming, which is critical in baseball.

This article is a breakdown of what urine does to your skin, some notable players who do this, and more!

What Does Urine Do to Your Skin?

When you urinate on your hands, you essentially trick your body by creating extra collagen production. The collagen produced helps strengthens the skin while acting as a moisturizer.

Do you know? There are different kinds of Urine therapy in the world. People who have taken the treatment testify that it clears the complexion, tightens pores like a toner, and can treat psoriasis, eczema, and acne.

While there are plenty of lotions, hand creams, and moisturizers that can strengthen your skin, pee is free. Hence, these players may as well prefer the free effects of urine on their skins over spending money on other products.

Why MLB Players Pee on their Hands:

For players like Moises Alou who didn’t use batting gloves, peeing on the hand helps give them a firm grip on the bats. Hence, players pee on their hands in place of using batting gloves.

Another benefit is to reduce blisters from forming in the hands of players during the game.

YOU MAY LIKE:  Who Is Tori Rigman, Luke Voit’s Wife, Family & Facts

Notable Players Admitting to Peeing on Their Own Hands:

Moises Alou, the former All-Star outfielder in MLB, cited the benefits of pee to harden the skin and prevent calluses.

Since he did not use batting gloves as a hitter, Moises was developing blisters on his hands when gripping the bat, so urine helped toughen up his hands.

Some other Major Leaguers who peed on their hands include New York Yankees catcher, Jorge Posada, and Chicago Cubs Pitcher, Kerry Wood.

Pittsburgh Pirates pitcher Jameson Taillon began developing a blister on his middle finger during a game in 2018 and told the press he was open to peeing on his hand.

While it was unknown if Jameson Taillon did partake in that practice, the conversation was popular in dugouts and clubhouses.

What are the Drawbacks of Using Lotion In a Baseball Game?

Major League Baseball umpires will eject players who use lotion, cream, or moisturizer on their hands, especially pitchers during gameplay.

Even if you intend to reduce blisters by using lotion, the cream can give you a better grip of the ball, which means more control.

Having more authority can give your pitches more breaks, making it an unfair advantage. That is why players have to sneak lotion under their cap or put it in their back pocket, but you risk getting ejected.

Baseball players are full of superstition to play better, and peeing on their hands is one of them. If it works for a player to reduce blisters, they will swear by it to their teammates in the dugout and clubhouse.

YOU MAY LIKE:  Albert Pujols Facts, Net Worth, Family, Wife and Career Life

At the same time, there are plenty of lotions and hand creams players can use to reduce blisters. One to remember about using creams during gameplay is that you can receive an ejection, though. 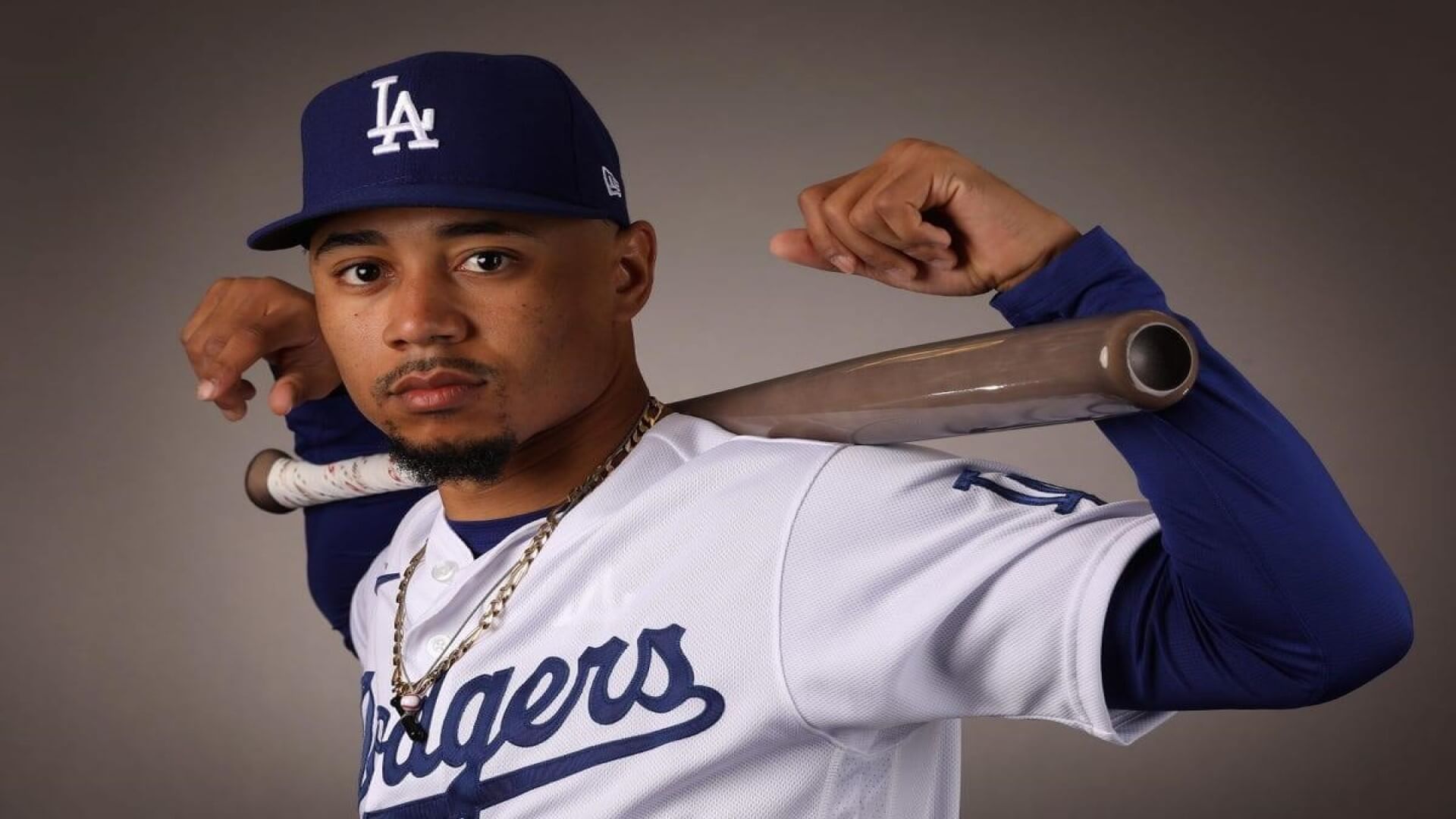