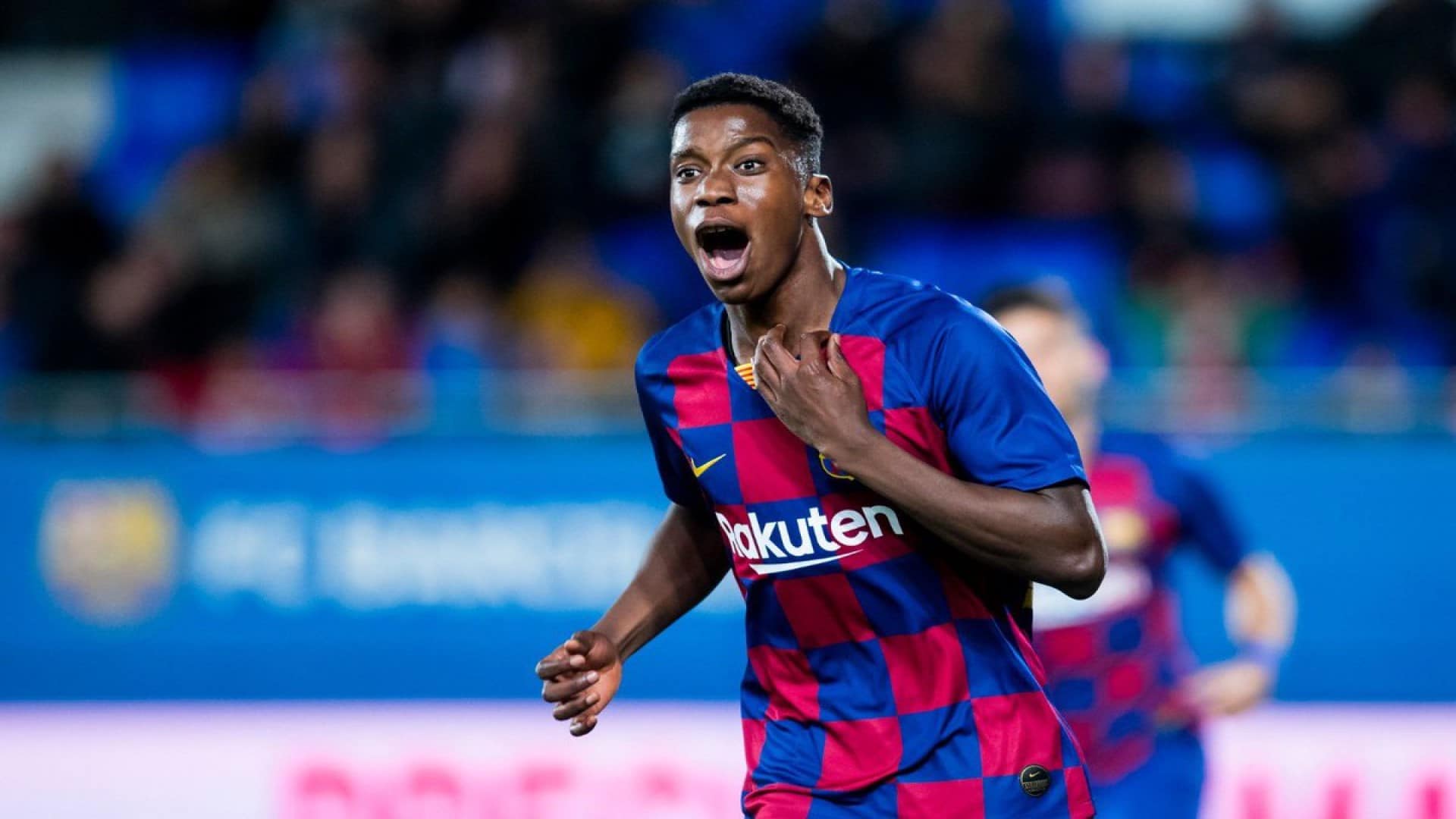 Sportblis presents you with the Biography and amazing Facts of Ilaix Moriba. Our article covers his Biography, Family Facts, Relationship Facts, Net Worth, Awards and other intriguing facts.

Moriba Kourouma Kourouma popularly known as Ilaix Moriba is a professional Spanish footballer who plays for Barcelona B as a central midfielder. The young lad started his football expedition at RCD Espanyol in 2008 before joining the Catalan’s academy in 2010, where his supervisors tagged him the Pogba of Barca.

To help you know more about the central midfielder, here are 10 Facts about Ilaix Moriba that would enlighten you.

Moriba was born on the 19th day of January 2003 in the capital city of Conakry, Guinea. Hence, he is exactly 18 years old at the time we put up these facts about him.

His black skin is undoubtedly a proof of his African ancestry. Apparently, Ilaix Moriba enjoys the privilege of dual citizenship. Therefore, he is a citizen of both Spain and Guinea. 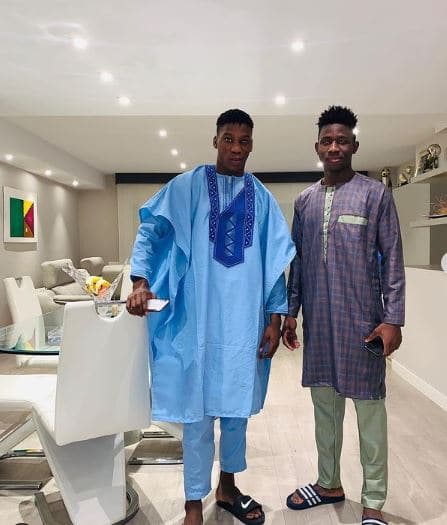 During his youth career, the 15-year-old Ilaix Moriba made a remarkable performance. He even scored a hat trick against Real Madrid’s U19. Impressively, the last of his hat trick goals were scored from the middle of the pitch at the start of the second half.

Do you know?… Ilaix Moriba almost couldn’t sleep when he was surprisingly included in Barcelona’s starting eleven for the Copa del Rey round of 32 clash with Cornella on 21st January 2021.

In 2019, Ilaix Moriba signed a contract with Barcelona FC after declining offers from Manchester City and Juventus. His contract had a buyout clause of €100 million and also grants him an annual salary of about €2 million (£1.7m/$2.2m). Hence, Ilaix Moriba has an estimated Net Worth of €1.5 Million as of the year 2021.

Speaking about his family background, Ilaix Moriba was born to a Guinean mother and a Liberian father. At a very young age, Moriba and his entire family moved to Spain, where he gains exposure to football. Below is the photo of Ilaix Moriba’s father, who has contributed to his career success. 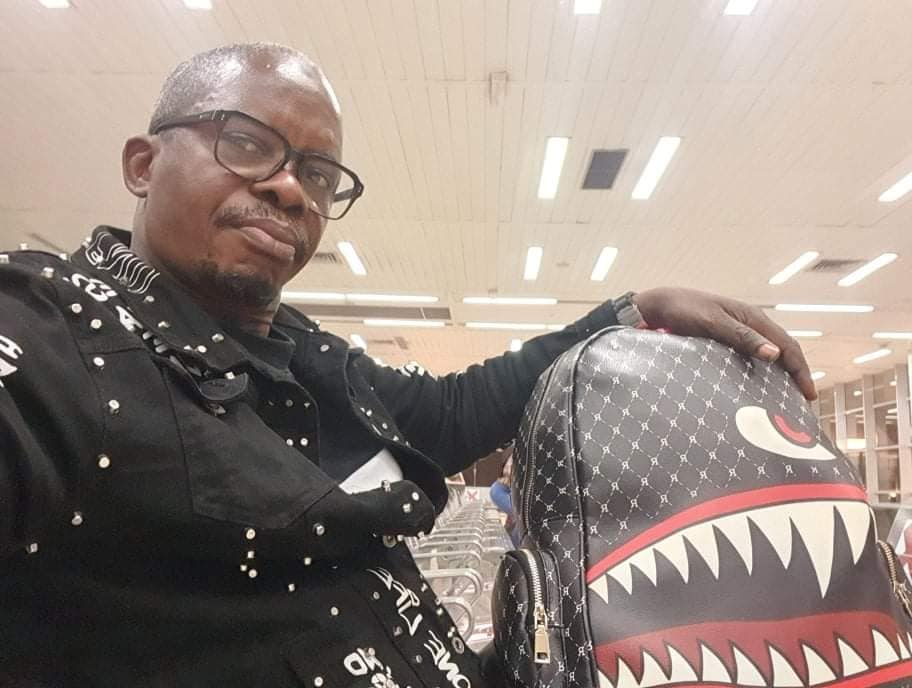 Explaining his relationship status, Ilaix Moriba has taken after the footsteps of Sergino Dest at the time we compiled these facts about him. He is still single as of the year 2021. However, we suspect that the African player will soon find a beautiful girlfriend for himself as he excels in his football endeavours.

The talented iconic central midfielder is also a fan of video games. It’s one of his profound hobbies, no doubts about that. Whenever he has cleared off his schedules, Moriba often cools off the day’s stress by sticking to his play station pad. 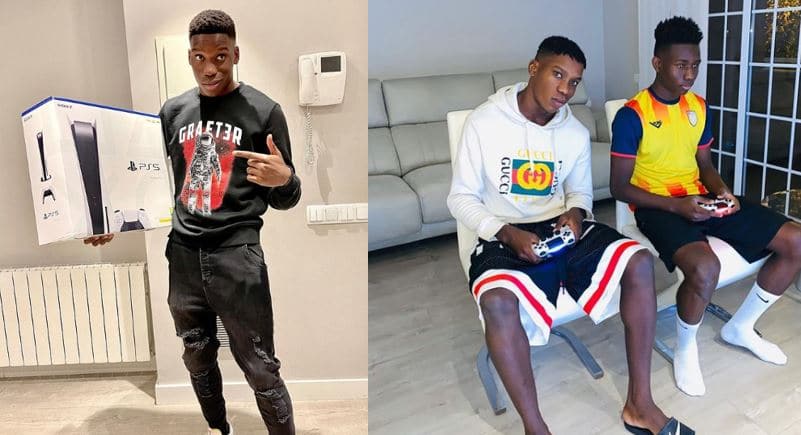 Playing for a reputable team such as Barcelona has made it possible for the Guinea born player to enjoy a luxurious lifestyle. With his enormous salary, Moriba has purchased an expensive house as well as some exotic cars. Behold a glimpse into Ilaix Moriba’s house interior design. 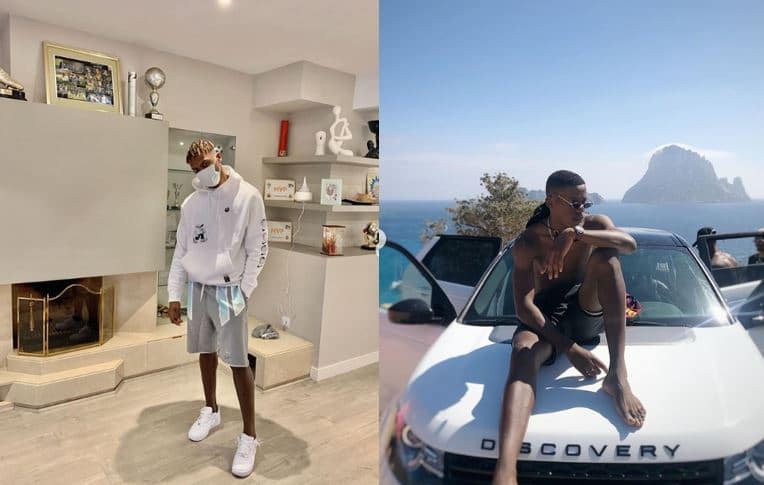 Research shows that Ilaix Moriba is amongst the 4.45% of the Spanish population practising Islamic Religion. In one of his Instagram post, Moriba wished his Muslim followers Ramadan Kareem. Certainly, he has grounded himself in following the code of conducts as stipulated in the Holy books of his religion. 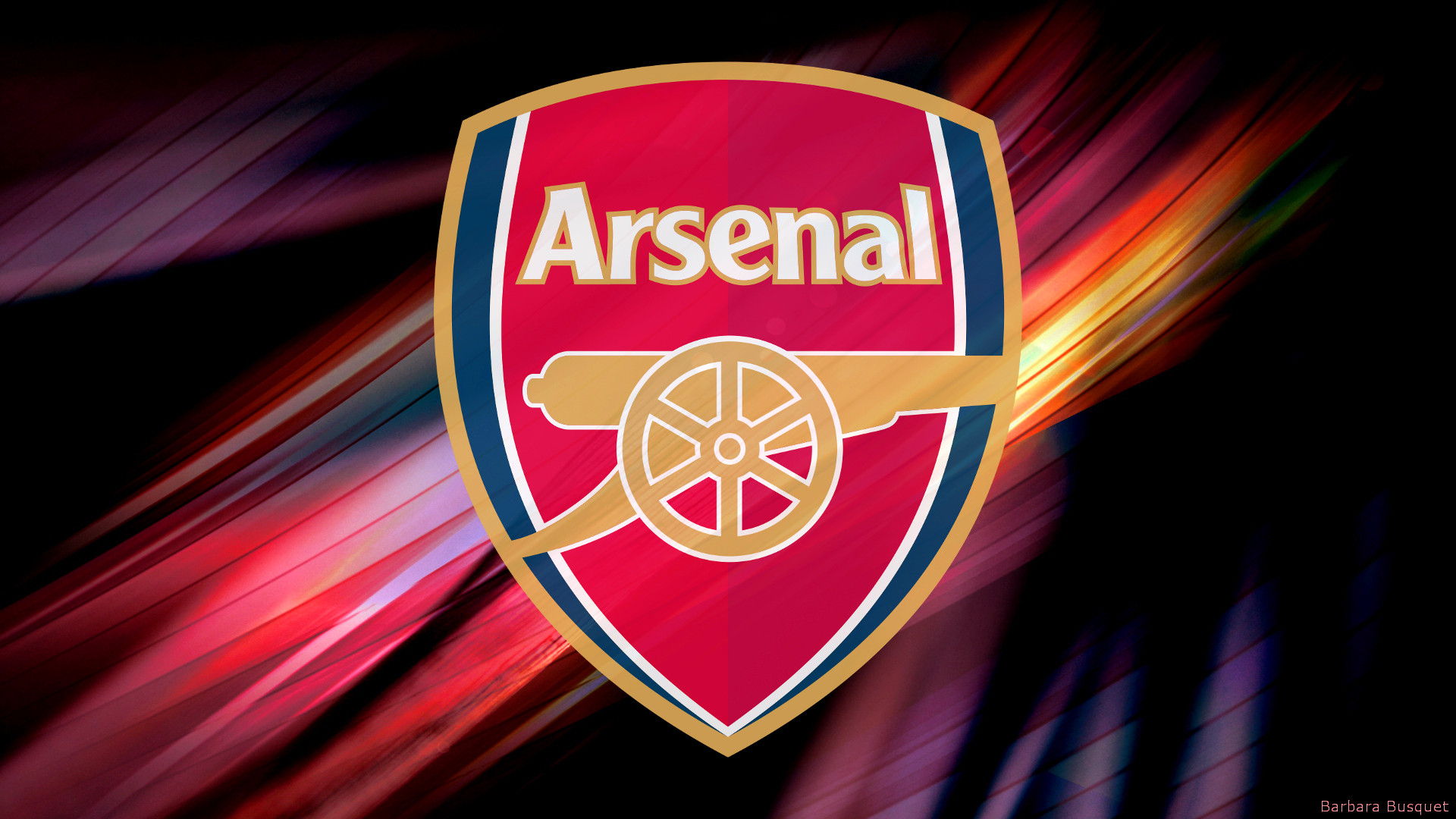 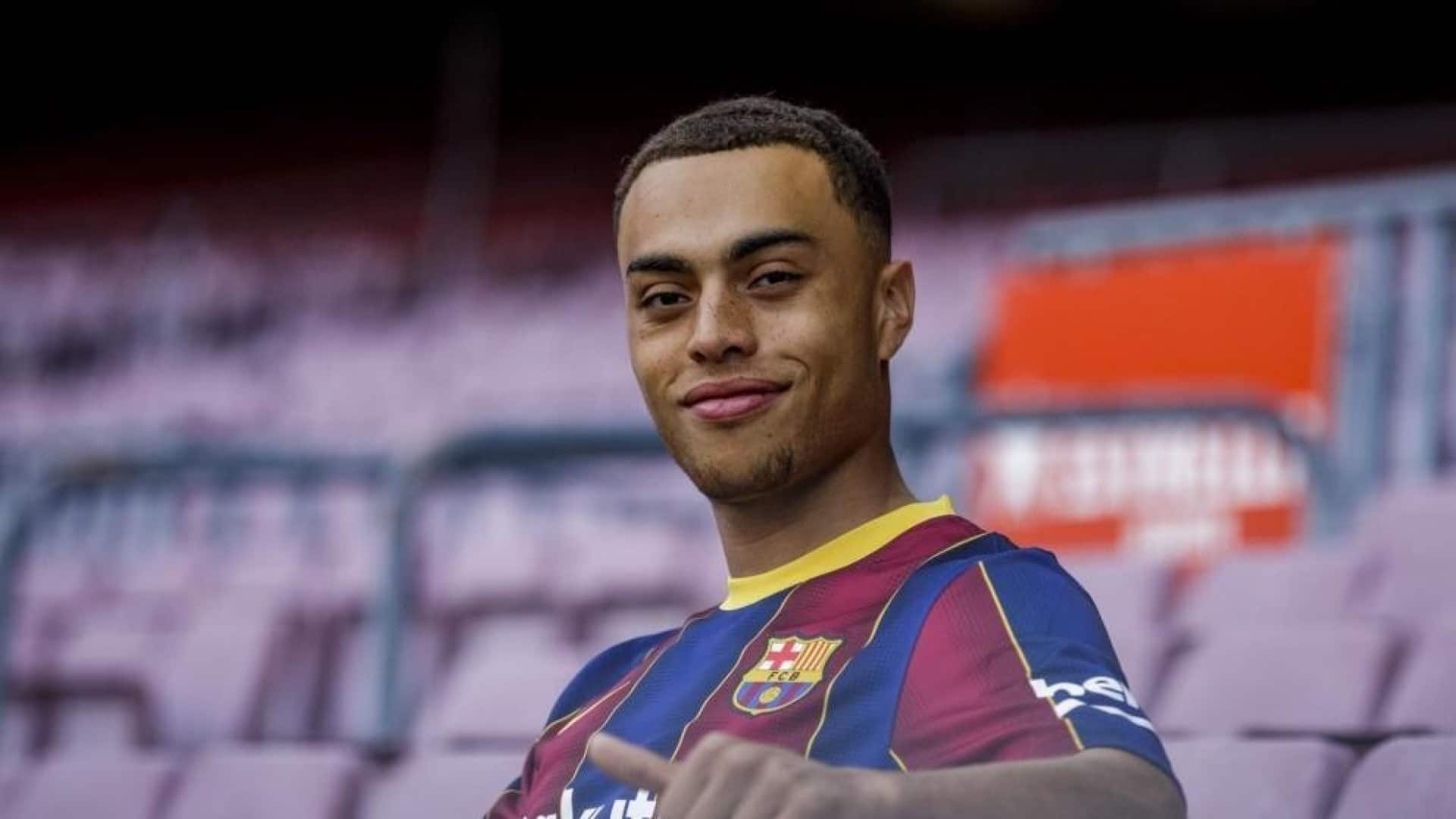