Jordan X. Davis was born to his father and mother on the 12th day of January 2000. He is an American football defensive tackle who plays for the Georgia Bulldogs.

Davis grew up in Charlotte, North Carolina and played basketball at Hopewell High School. As a junior, he transferred to Mallard Creek High School and joined the football team.

He committed to play college football for the Georgia Bulldogs despite receiving special offers from Miami (Florida), North Carolina and Clemson.

As a true freshman, Davis started four of the eleven games he played for his team. He recorded 25 tackles with 1.5 sacks. Moreso, his performance earned him many accolades and recognition, including the SEC All-Freshman team. The following year, he recorded 18 tackles, 4.5 tackles for loss and 2.5 sacks as a sophomore.

YOU MAY LIKE:  Jahan Dotson Family (Parents & Siblings), Girlfriend And Facts 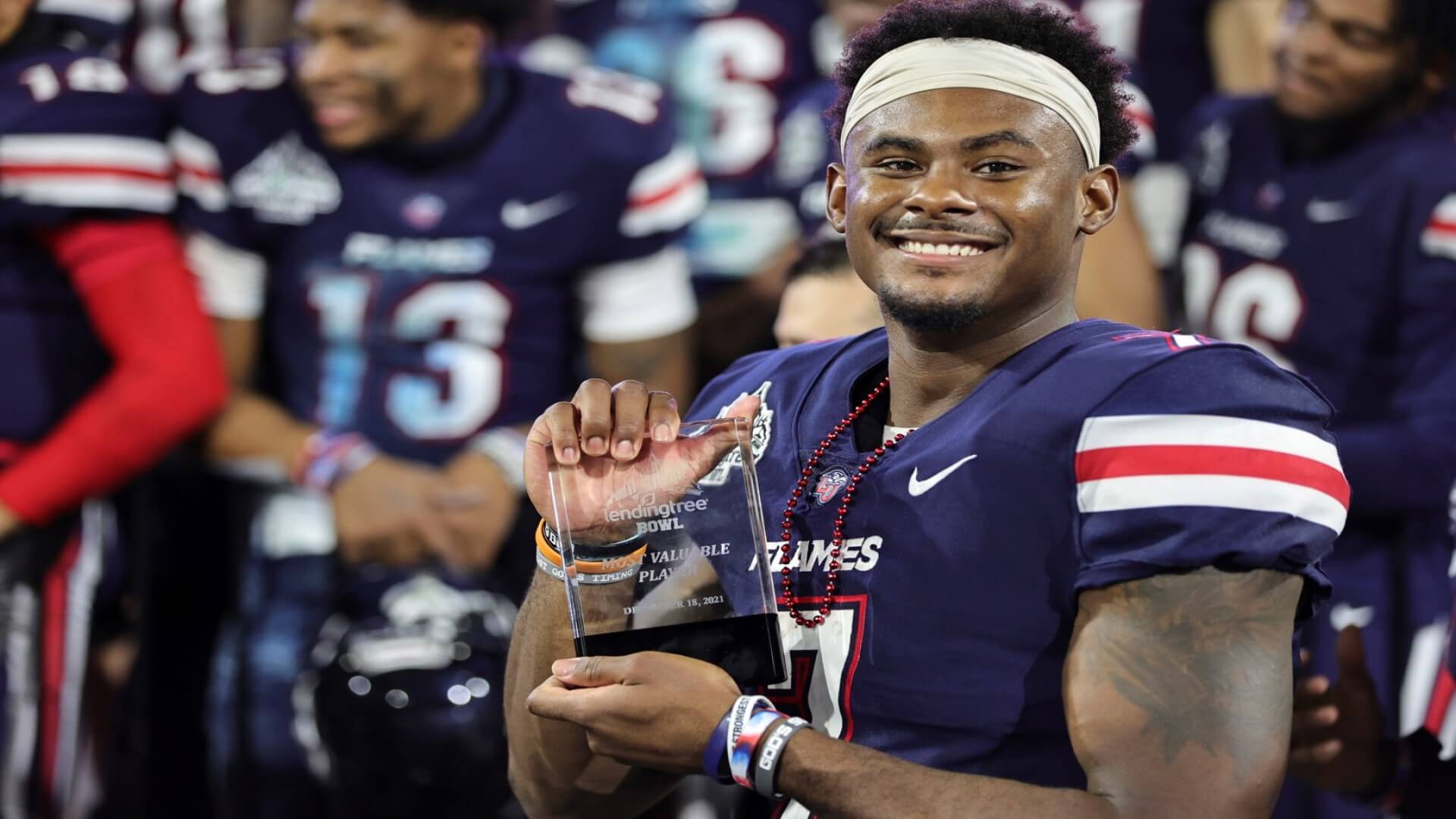