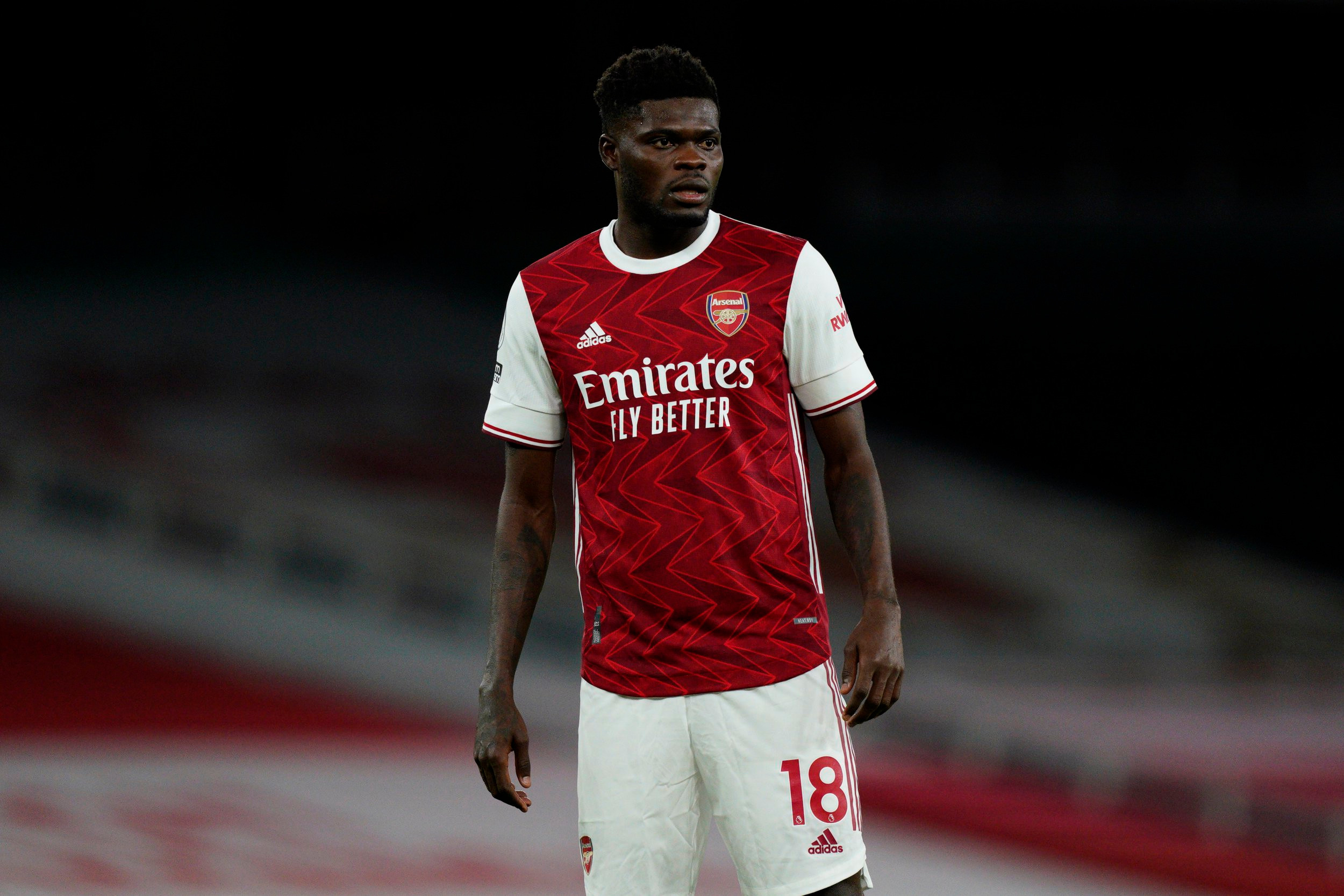 Sportblis presents you with the Biography and Amazing Facts of Thomas Partey, a professional footballer and vice-captain of Ghana’s national team. Our article covers his Biography, Family Life, Relationship, Net Worth, and other interesting facts about the African player.

The injury sustained by Thomas Partey towards the end of 2020 has raised a lot of speculations about his recovery. Notwithstanding, we have organised a concise storyline about Thomas Partey Biography explaining the gradual success of his career.

Thomas Teye Partey was born on the 13th day of June 1993 in Krobo Odumase, Ghana. Partey started his football career expedition at the local Odometah FC club as a young boy. Back then, the talented midfielder displayed more promising potential amongst his peers. Hence, he attracted many football scouts, who spotted his excellent skills. Fortunately, Partey’s football prowess earned him a slot at the academy of Atletico Madrid (in 2012) where he completed the later stage of his youth development.

In 2013, the midfielder was loaned to RCD Mallorca ahead of the 2013/14 season to help his development. As luck would have it, Mallorca gave him the best chance to tune into Spain’s competitive first-team football. Hence, on the 18th of August 2013, Thomas Partey made his professional debut in a 4-0 loss at the hands of CE Sabadell FC. Barely a month after the defeat, he scored his first professional career goal in a 2-2 draw against Hércules CF.

The combative midfielder made 37 appearances for Mallorca, scoring 5 goals and supplying his teammates with 4 assists. The next season, Partey maintained his stay in the Spanish second tier, as he joins UD Almeria on a loan. Again, with 32 professional appearances and 4 goals, he showed Atletico Madrid how much more his football prowess has improved.

Ahead of the 2015/16 season, he returned to his parent club, Atletico Madrid. Hence, he made his first-team debut for Atletico, in a 1-0 victory over Espanyol on the 28th day of November 2015. The versatility of the midfielder established him as one of the most trusted players in Diego Simeone’s team. Being used in midfield and full-back roles, the Ghanian made 132 appearances and scored 12 goals in total for Atletico Madrid. 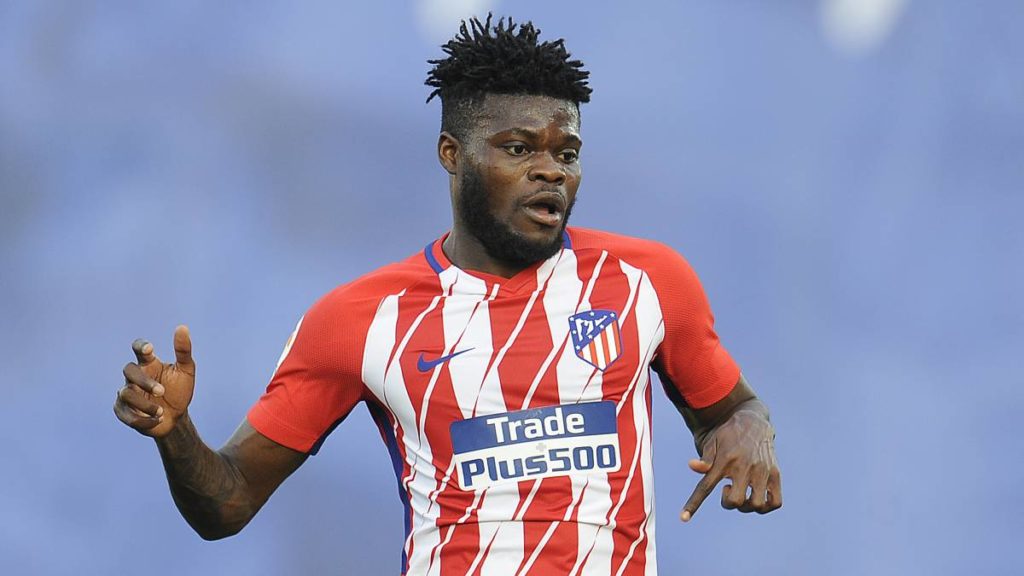 On 5 October 2020, after triggering his £45 million (€50 million) release clause with Atletico Madrid, Arsenal signed Thomas Partey on a long-term contract. Afterwards, he was issued the number 18 jersey that Nacho Monreal had vacated during the previous season. 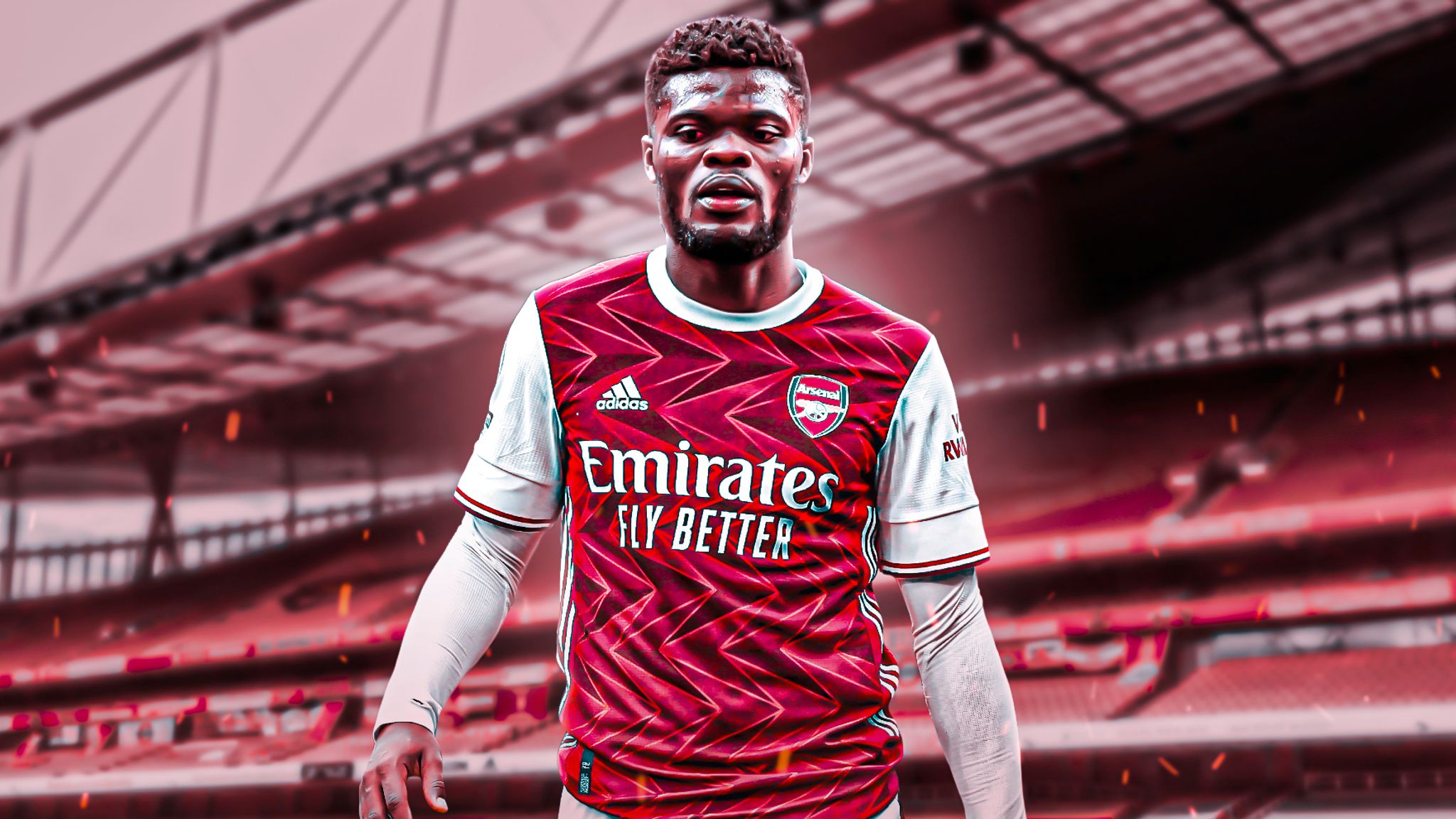 Thomas was called up by manager Avram Grant to the Ghana national team for the first time in May 2016, ahead of a qualifying match against Mauritius for the 2017 Africa Cup of Nations. On 5th June, he made his debut, replacing Frank Acheampong for the final 11 minutes of a 2-0 away win that booked the place of the Black Stars of Ghana in the finals. 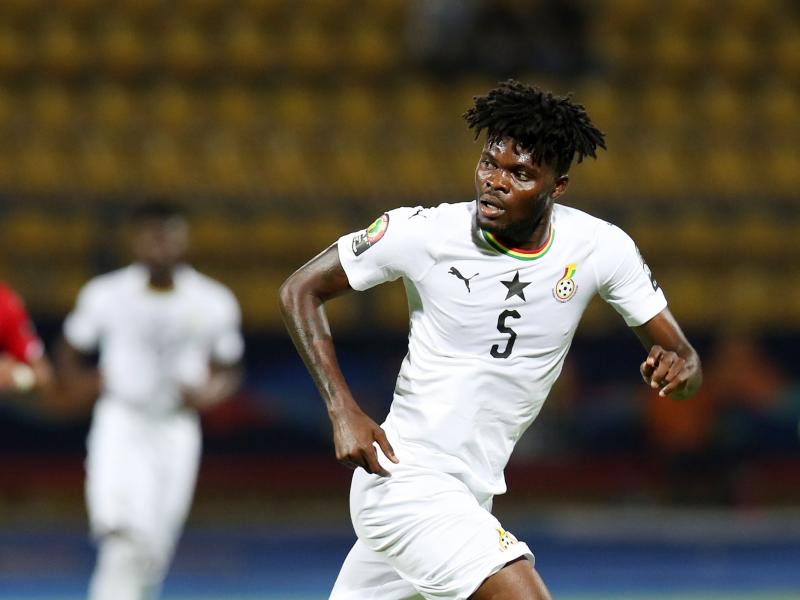 Furthermore, Thomas scored his first international hat-trick on the 5th of September 2017, in a 5-1 victory over Congo in the FIFA World Cup Qualifiers. Since then, he had made many other appearances for his country in which he scored lots of goals and provided several assits for his teammates.

1. Thomas Partey Net Worth and Salary:

Joining Arsenal has skyrocket Thomas Partey’s Net Worth to a whopping sum of £27 Million (€30 Million). Also, his contract deal with the English club increased not only his Net Worth but also placed his Market value at the sum of £44 million (€50 million)

The defensive midfielder signed a deal with Arsenal in October 2020 that fetches him a whopping Salary of £4.4 million (€5 million) per year.

Research shows that Thomas is the oldest of eight children in his Family. However, it was rumoured that his mother already had three children before she met his father. Notwithstanding, the entire members of his household share a close bond. 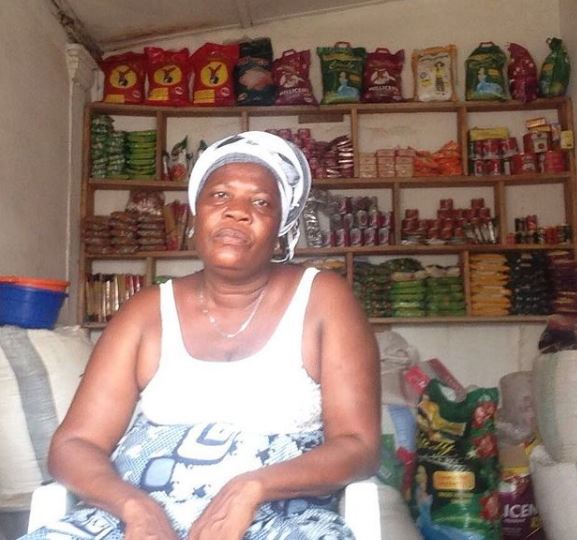 It is quite unbelievable how his mom still continued to handle her petty trading business despite having such a rich son. Honestly, her kinds are rare to find. Despite all the difference in opinion that transcends between Partey and his mom, the two still maintain a close mother-son relationship till date. 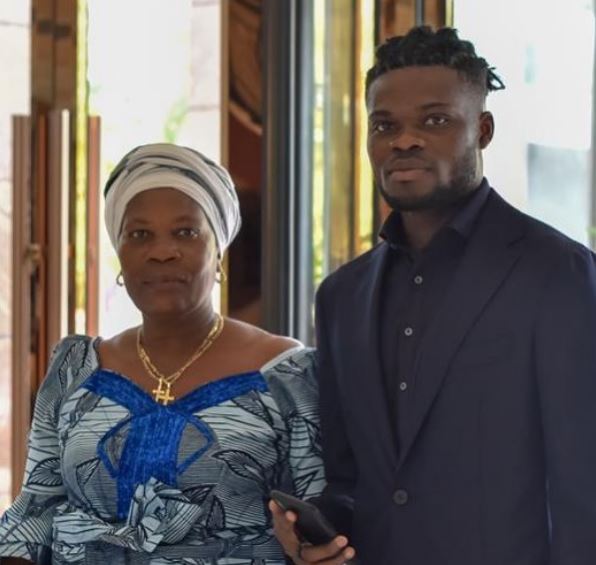 Do you know that Thomas’ dad owns and runs a local football team in Odumase Krobo? It was at this club that Thomas earned the nickname “Senegal”. Thanks to the support of his father, Thomas Partey has been able to achieve a lot in soccer.

As earlier mentioned, the Ghanian player has seven siblings. However, only one of his brothers (Francis) stands out. Perhaps you didn’t know that Francis also plays football like his brother. As you may have possibly guessed, Thomas and Francis started playing football under the management of their father. We hope he gets to reveal the information about his sisters soon.

Thomas Partey is not yet married at the moment. However, he has a beautiful girlfriend named Gifty Boakye. She is quite lovable and has stuck to Partey even before his meteoric rise to stardom. Rumours have it that Thomas Partey even smuggled his girlfriend to training camp during the 2019 African Cup of Nations. 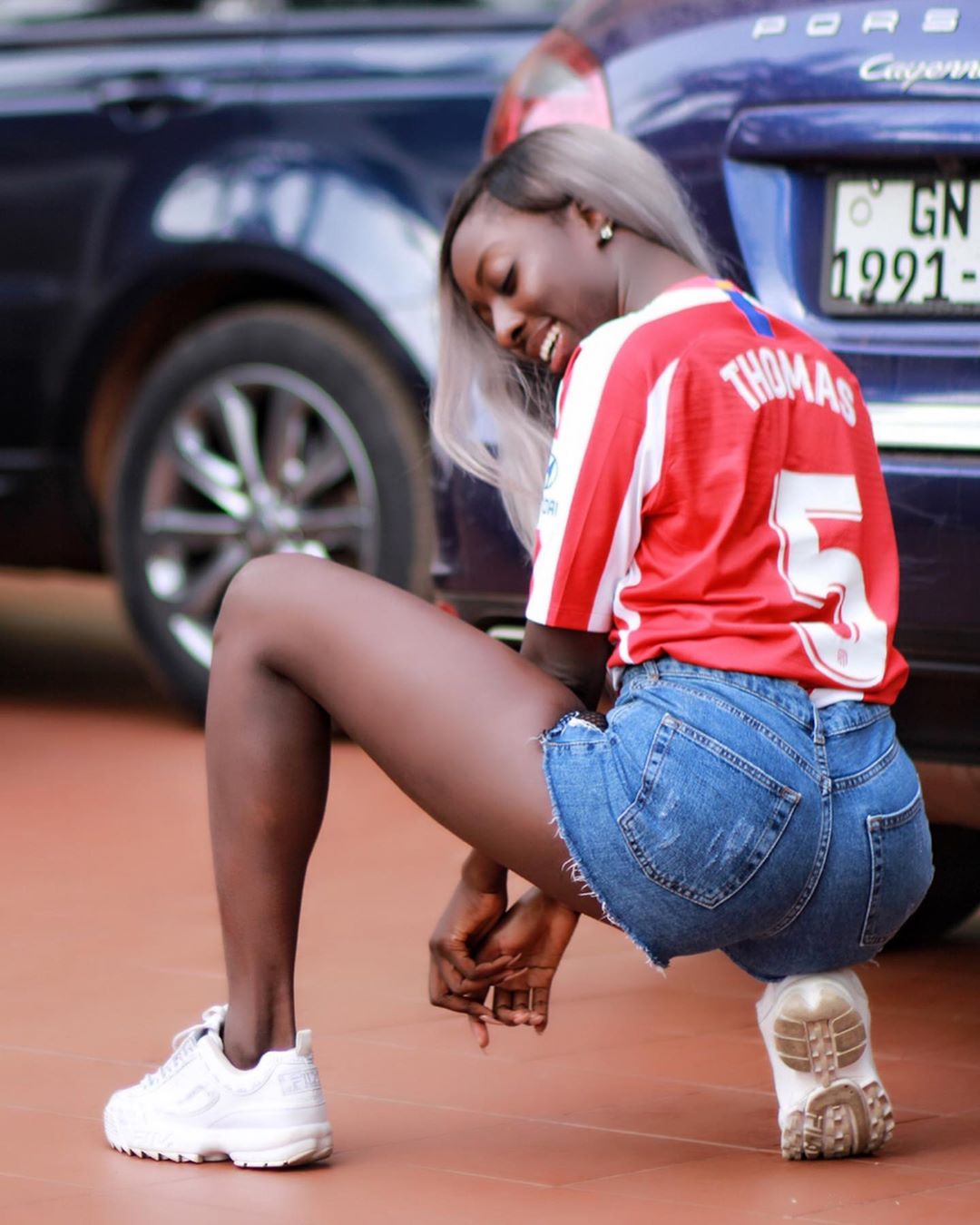 After a stressful training session, the Ghanian often undergoes physiotherapy to help him relax his aching bones. Also, he does not shy away from the world of inking. As a matter of fact, Thomas Partey has inked some tattoos on his body as seen in the photo below. 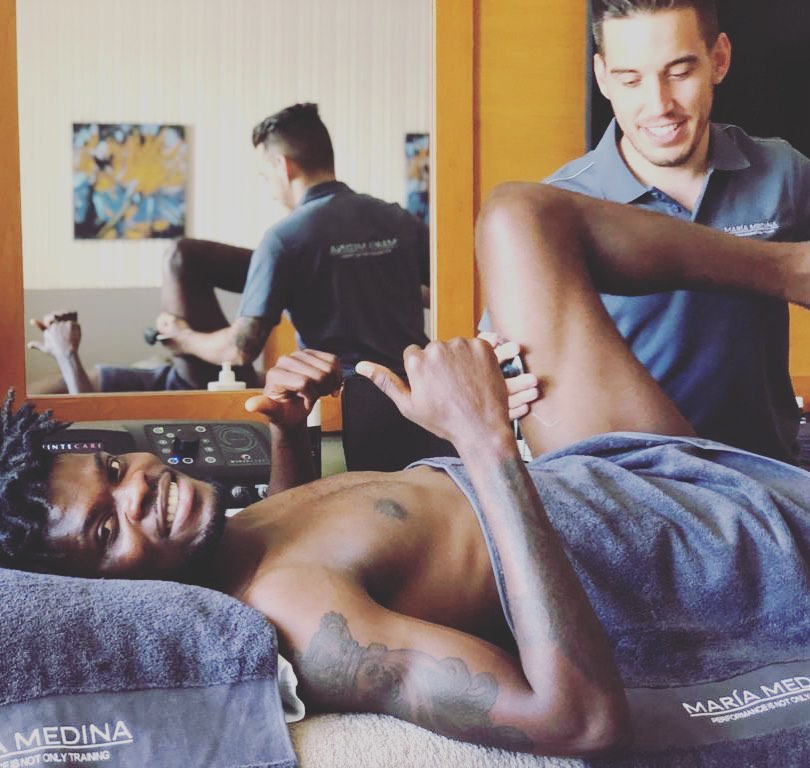 The reward for his commitment to professional football is the luxury and fame he enjoys. No doubts, Partey lives a luxurious lifestyle — his BMW is full proof of his wealth. The midfielder has often flaunted his exotic cars on the media after training sessions. 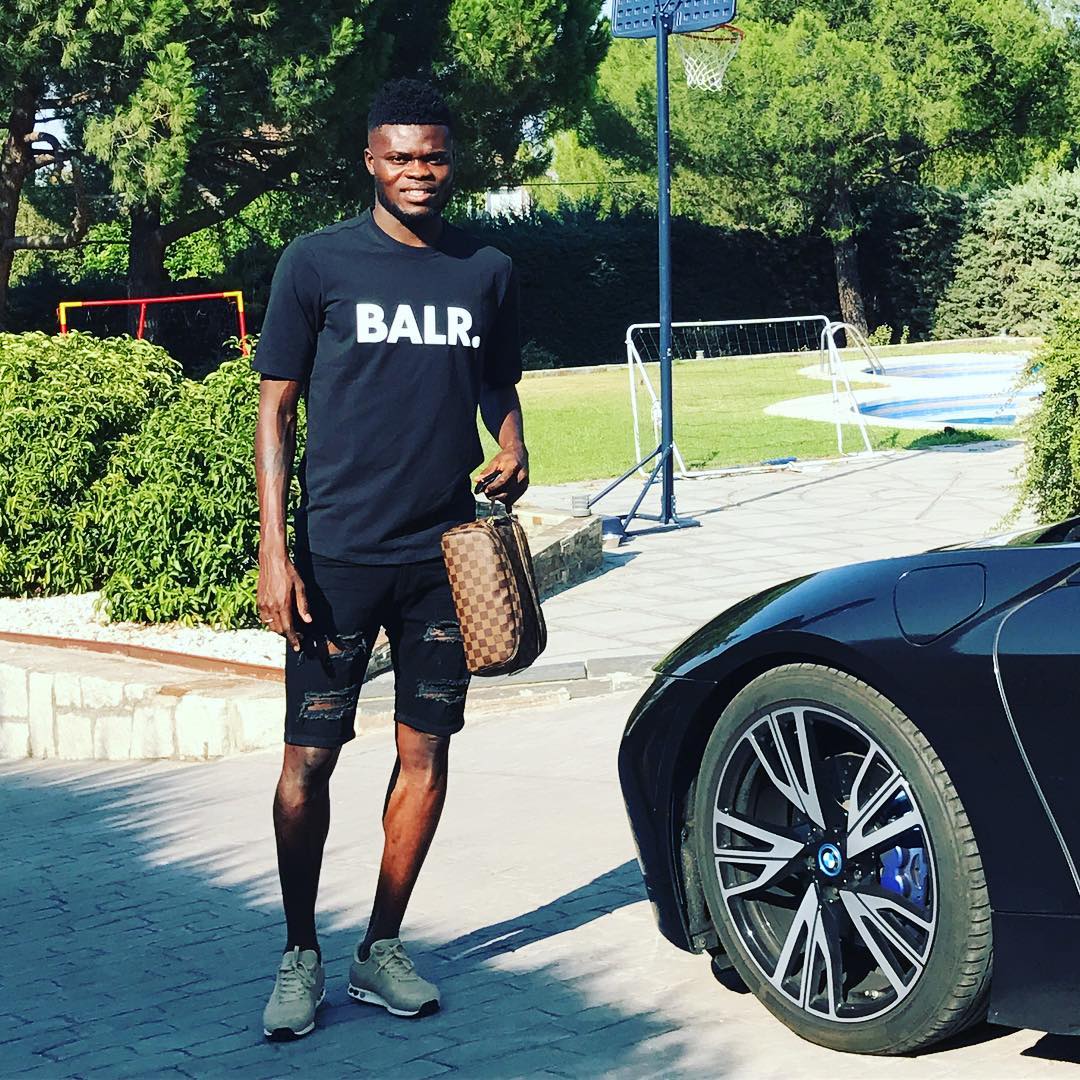 Thank You for reading our Thomas Partey Biography and Facts. Kindly contact us if you find anything that doesn’t seem right in our article. 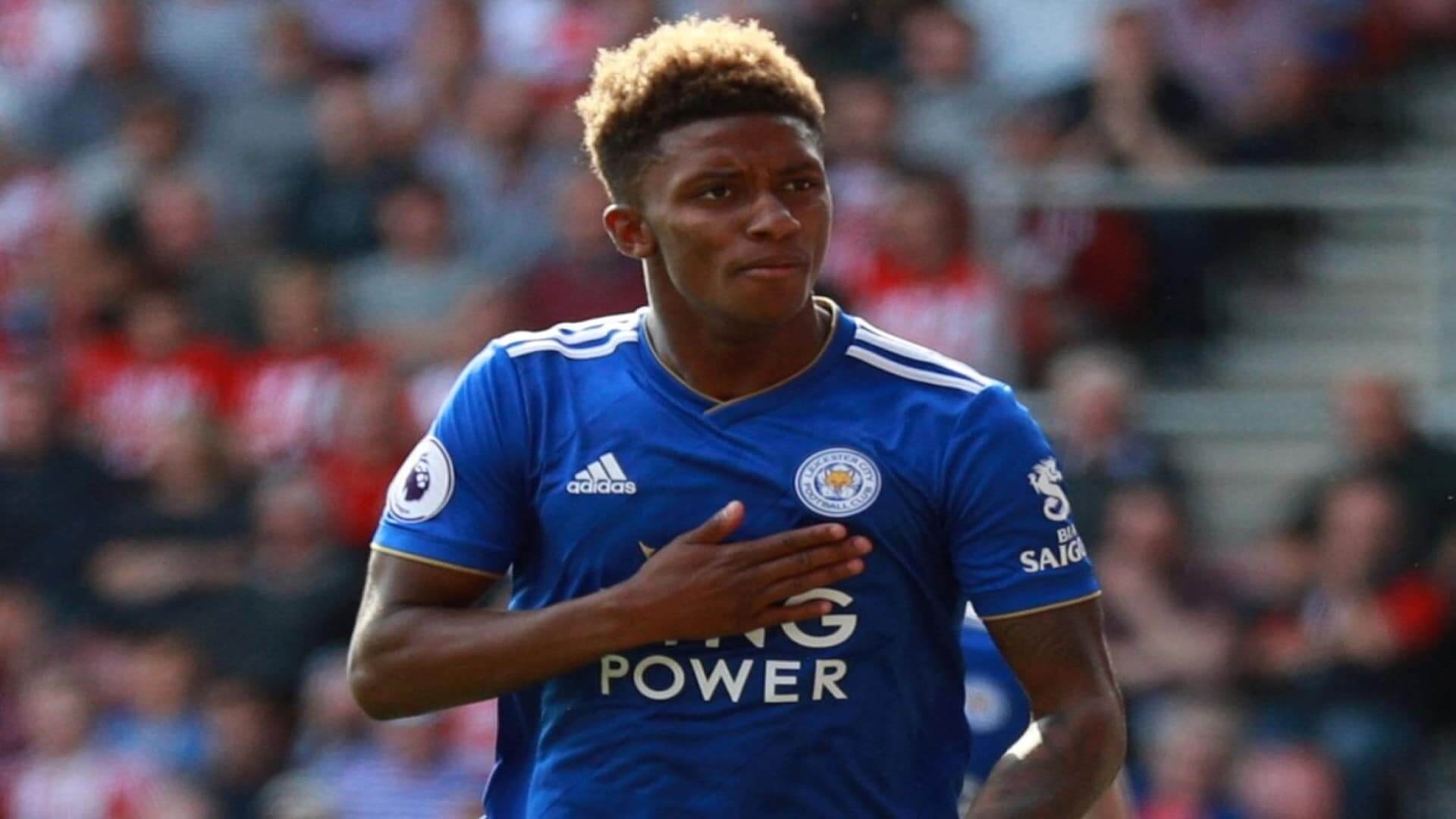