Cleveland Indians starting pitcher, Shane Bieber is taking the mound during the 2020 postseason against the New York Yankees.

But fans are wondering, does he have a girlfriend? Yes, Shane Bieber is currently dating his girlfriend, Kara Maxine. Let’s jump in to find out a bit more about Kara below.

1. Kara Maxine and Shane Bieber have been dating since 2017. He posted a photo of him and his girl on his Instagram to celebrate. “3 years down and a lifetime to go,” wrote Shane. He sounds like he’s found “the one!”

2. Kara is the founder of her own clothing company, KMK x ER Clothing Collection. You can find her items right on her website at www.karamaxine.com.

3. Kara has the most precious puppy.

4. A couple that travels together, stays together! They may be young, but they do get around. Kara posted a selfie of herself and her boyfriend in front of such a scenic view in Hungary. She said;

“don’t know how we can top the memories we’ve made the last couple of weeks traveling around Europe together, but i can’t wait to try. you’re everything and more ? (Budapest —> Prague)”

5. Kara received her Bachelor’s Degree from UC Santa Barbara in 2019. She is originally from the Santa Barbara, California area along with Shane.

YOU MAY LIKE:  Who Is Kayla Varner, Bryce Harper’s Wife, Family & Facts 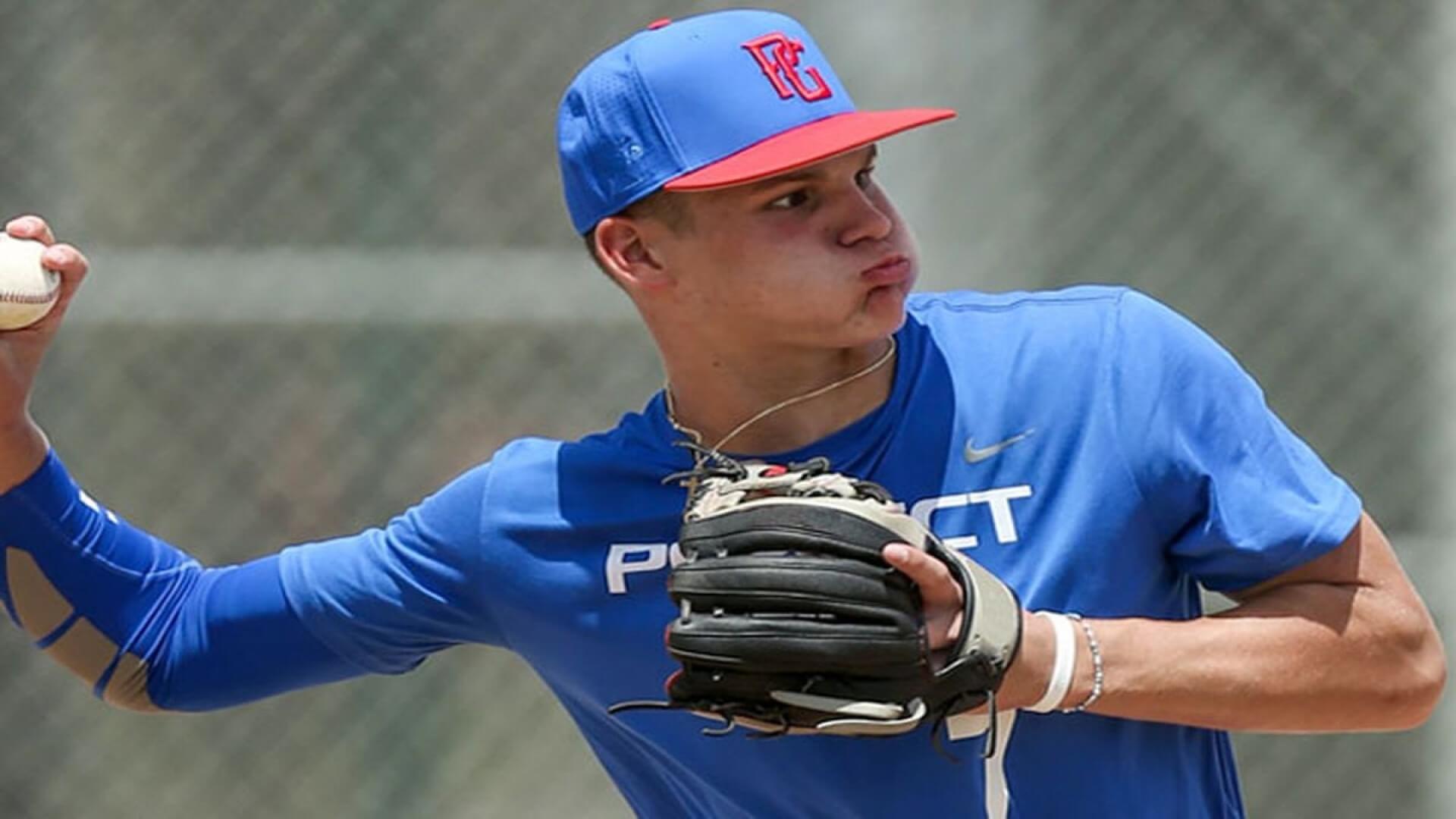 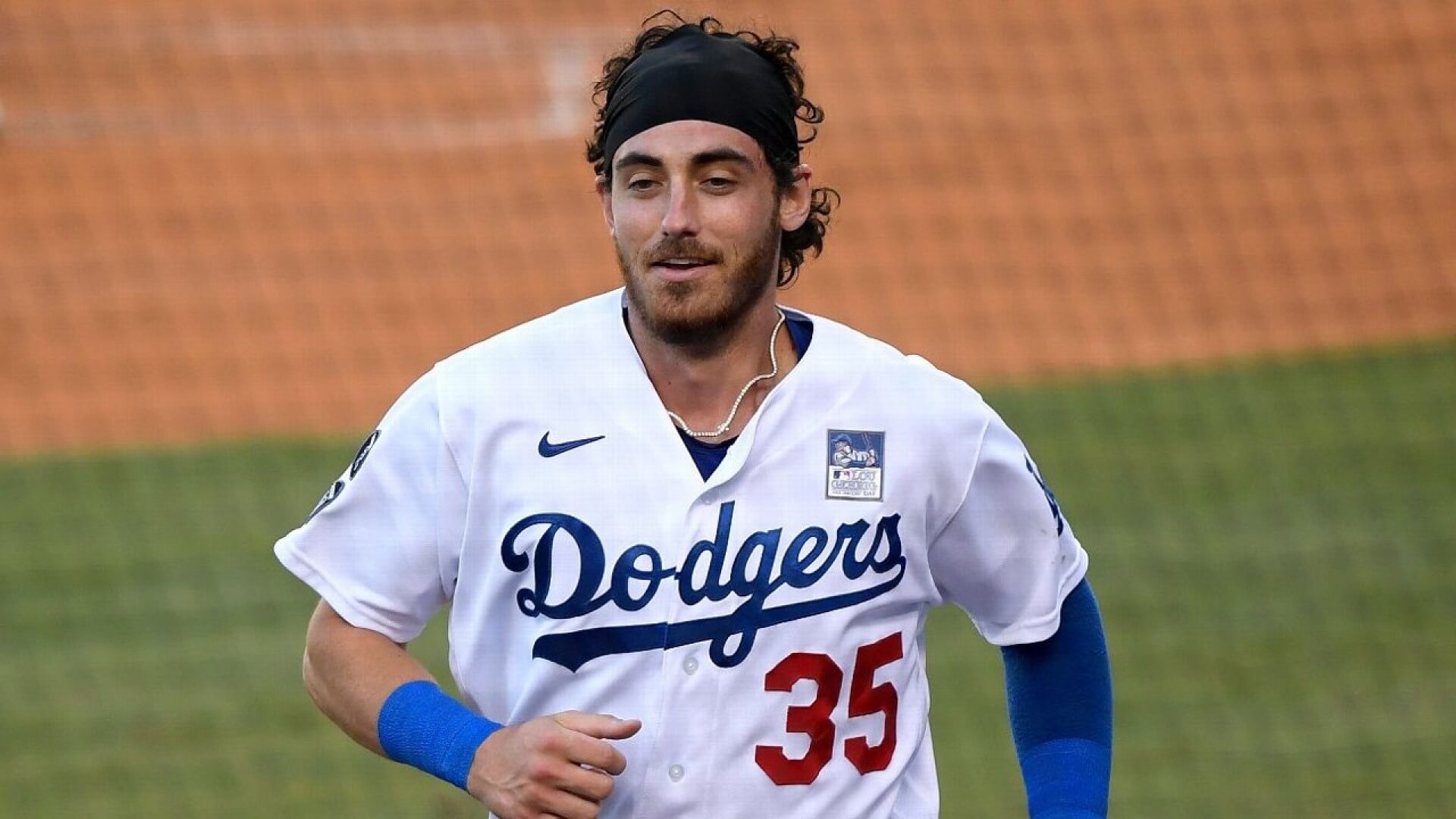