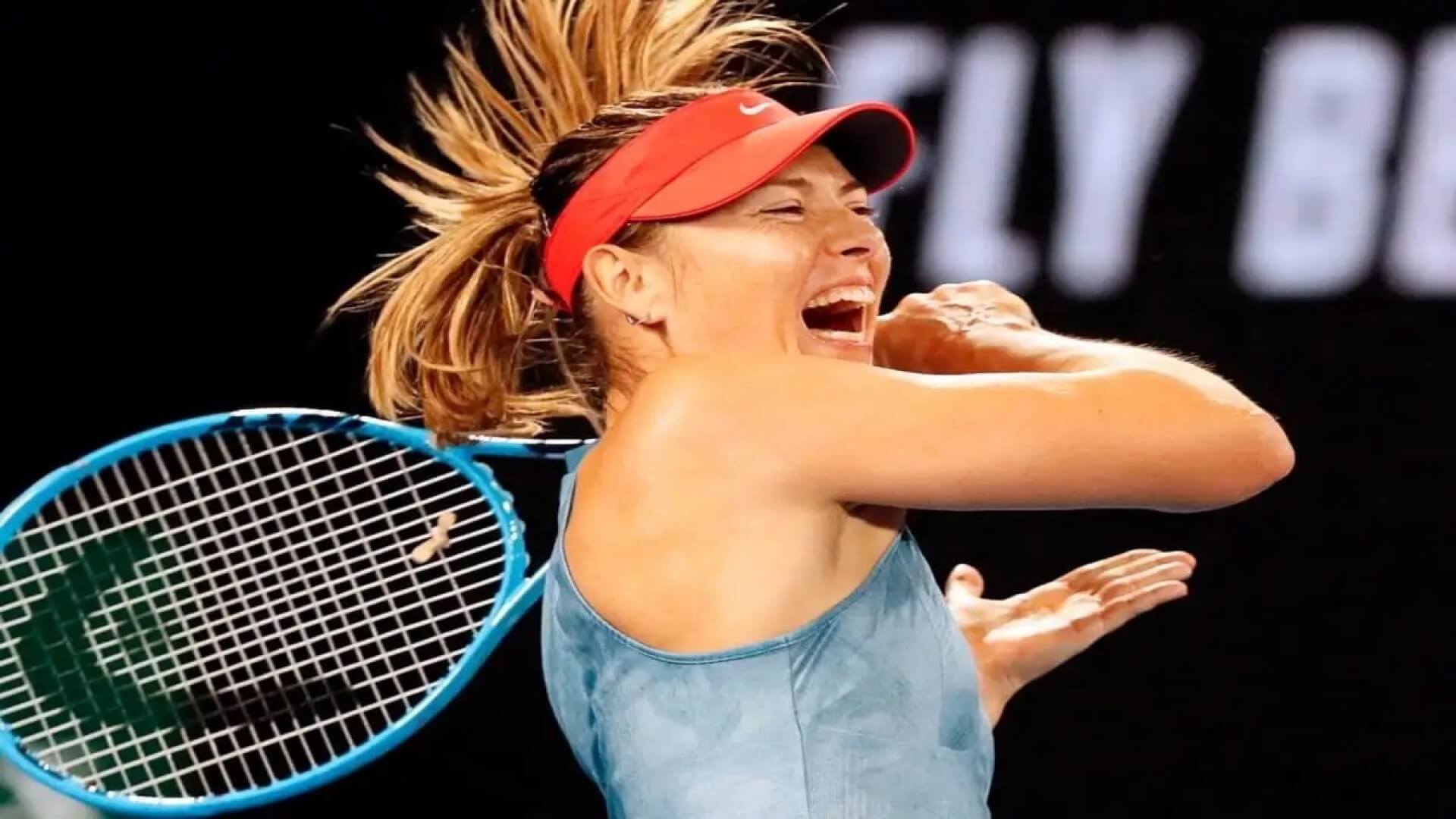 It is common to see tennis players Grunt or Moan throughout the entire game. Grunting is simply the screaming or shrieking made by some players as they hit their shots. There are many reasons why these players have acquainted their playing techniques with making noise and we shall explain them in detail.

Tennis players grunt because it improves their focus, allows them to breathe well, and makes them strike harder. As a matter of fact, it has been scientifically proven that grunting helps increase the shot velocity of tennis players by 5%.

Read on as we share with you nine reasons why Tennis Players (both male and female) grunt. This article also answers some of your most pressing questions related to grunting and moaning in a tennis game.

Grunting during a game is not just something many athletes do for pleasure. Apparently, there are many benefits a tennis player can gain when they grunt during the game. Below are 6 Reasons/benefits of grunting in a tennis game.

As earlier stated, scientists have established the fact that players who grunt hit their strokes on an average of 5% faster than silent players. This explains why most veteran tennis athletes (both male and female) usually moan while hitting their strokes.

Grunting during a tennis game can drive your opponent crazy and make them lose their concentration during the game.

3. Slowing Down an Opponent’s Reaction Time:

You may not be aware of it, but you utilize sound to judge how hard and in which direction your opponent is hitting the ball. Your ability to judge their stroke is compromised if they are grunting loudly and you cannot hear the sound of the ball hitting the racquet.

According to studies, grunting lowers an opponent’s ability to judge the direction and speed of the ball is lowered by 3%-4%. A simple example happened at the 1988 US Open when Andre Agassi let out a much louder grunt that threw off Ivan Lendl’s timing. As such, Ivan was unable to stop Agassi’s big shot.

Tennis players may grunt to sometimes confuse their opponents. When they let out a huge moan, it may be loud enough to prevent their opponent from hearing how they hit the ball.

Hence, their opponent would be misled into believing they’ve hit the ball quite harder while, in reality, the player had only struck a gentle drop-shot.

Grunting during tennis games helps players release psychological and physiological tension. Similarly, moaning can help you synchronise your breathing with hitting the ball.

The more a player continues to grunt throughout his match, the more accustomed he is to moaning. On a long run, grunting becomes a habit among tennis players who have consistently done so from the beginning of their career expeditions.

Are you allowed to Grunt in Tennis?

Over the years, we’ve seen famous tennis players complain about their dislike for grunting and why it should be considered as cheating. Most of them believe that a penalty against grunting should be established in the game.

Despite their numerous negative comments, there are a good number of veterans who have also defended its importance in the game. Although professional players might be punished for grunting if the umpire believes they’re intentionally trying to put off their opponents, that rarely ever happens.

Hence, it is safe for us to conclude that you are allowed to grunt in tennis. Nonetheless, you must ensure that your grunt isn’t too excessive to continually obstruct regular play. This is because the Women Tennis Association (WTA) has set a hindrance rule that could cost the violator 1 point.

Any continual distraction of regular play (like grunting), shall be dealt with in accordance with the Hindrance Rule. Hence, a player can be docked one point for grunting.

Who Started Grunting in Tennis?

Monica Seles and Jimmy Connors are believed to be the original creators of the tennis grunt. Although the precise date as to when grunting began is not known, many fans who see Jimmy as the father of tennis grunts believe it all started in the 1970s.

EndNote: Why Do Tennis Players Grunt?

Not everyone considers grunting as cheating when it occurs during a tennis match. Veteran players like Novak Djokovic and Rafael Nadal have been known to grunt and perform excellently in game.

But when you are grunting too loud, it becomes problematic. Neither of the male or female tennis divisions has banned grunting, but both have taken measures to reduce noise.

Women’s tennis, which receives the majority of grunting complaints, has taken action to resolve the problem. For instance, umpires have equipment that allows them to monitor the volume of grunting throughout a game.